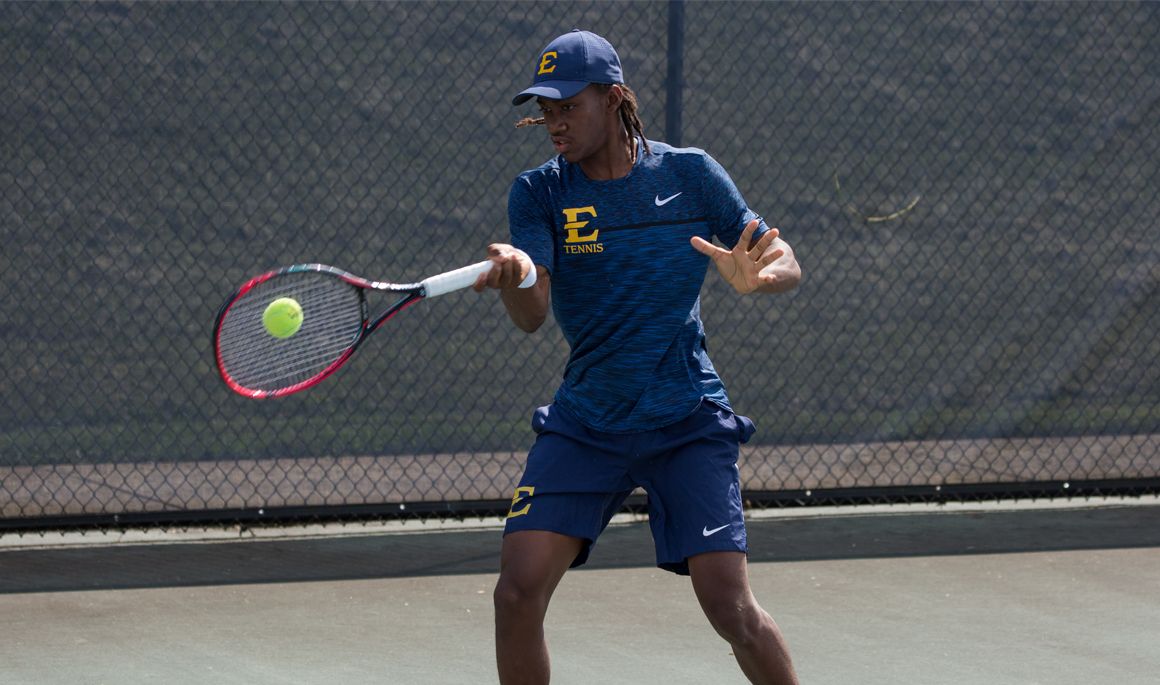 This match will be played at the Bristol Racquet Club

BRISTOL, Tenn. (Feb. 17, 2018) – The ETSU men’s tennis team will host Tennessee Tech in their first home match of the season. The match will be played indoors at the Bristol Racquet Club, with first serve set for 11:00 a.m. ETSU leads the all-time series with a 22-14 record, with the last meeting coming in 2015.

Tennessee Tech enters Sunday’s match with a 2-5 record. They lost five in a row before winning back-to-back matches. They most recently picked up a 4-3 win at Lipscomb, with their other win coming from UNC Asheville 5-2. As a team, the Eagles hold a 48-60 record in singles. Eduardo Mena has a 13-10 record. Former Buc, Wenceslao Albin holds a 10-10 record, while Jorge Alfonzo also sits at .500 with a 9-9 record. The Eagles have used 12 different doubles combinations and have a 13-19 record in doubles action.