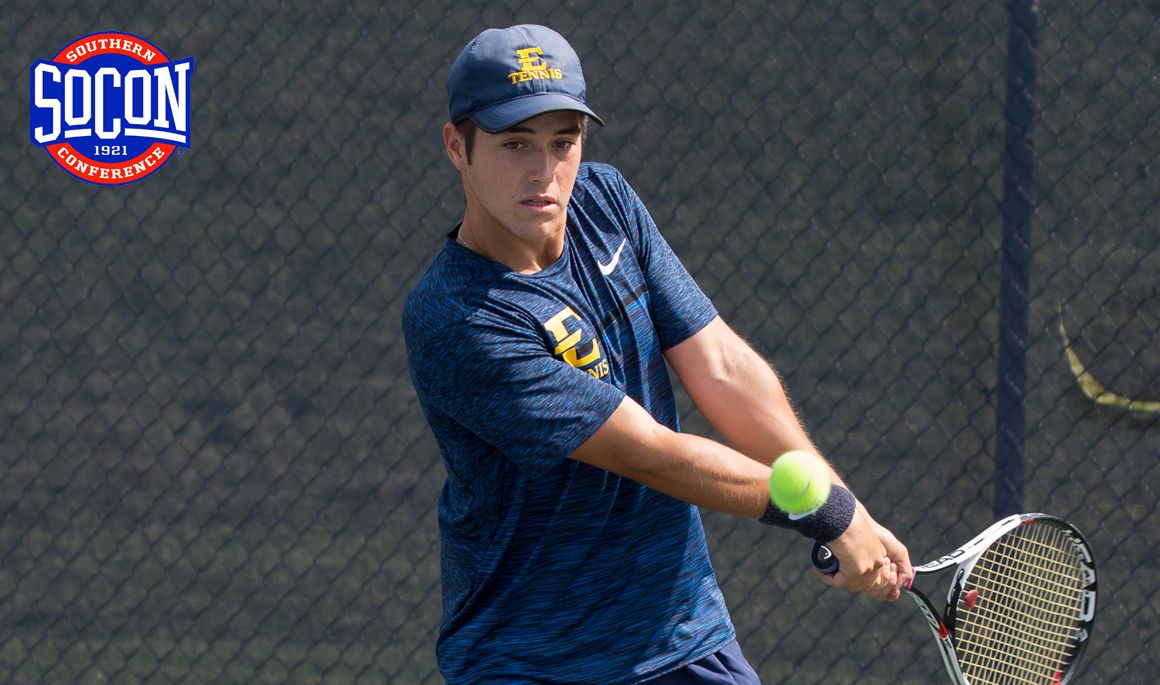 SPARTANBURG, S.C. (March 8, 2018) – Senior Robert Herrera (Barcelona, Spain) has been named the SoCon Player of the Month for the month of February, as selected by the conference office on Thursday afternoon.

Herrera went 4-1 at the No. 1 singles spot and 4-2 at the No. 2 doubles spot during the month, helping the Bucs to a 3-3 record in February. Herrera started the month with a 6-4, 6-4 win over Alvara Verdu of Marquette and was leading 6-4, 5-7, 5-2 when his match against Chema Carranza of Wisconsin was stopped when the team score was clinched. The Barcelona, Spain, native then reeled off three straight victories, earning a 6-0, 6-3 win versus Vitor Lima of VCU, a 3-6, 6-3, 6-1 win over William & Mary’s Christian Cargill and ending the three-match streak with a 3-6, 7-6, 6-3 win against Tennessee Tech’s 51st-ranked Eduardo Mena. Herrera’s lone loss of the month in singles action came against SoCon foe Connor Thompson of UNCG. In doubles play, the senior paired with Sergi Fonctuberta (Barcelona, Spain) in the No. 2 doubles spot to win three straight matches and picked up his 100th career win with a 6-2 doubles win over UNCG’s Marcus Vidgren and Jack Burkill. Herrera’s other doubles win came with partner Tasei Miyamoto (Chiba, Japan) as they downed the duo from Marquette, 6-0.

ETSU received a 64th ranking from the ITA recently, as the senior has helped the Bucs be the highest nationally ranked team in the conference as of February.

Herrera and the rest of the Bucs return to action on Friday, March 23 in Greenville, S.C. The Bucs will take on conference rival Furman with first serve set for 3:00 p.m.