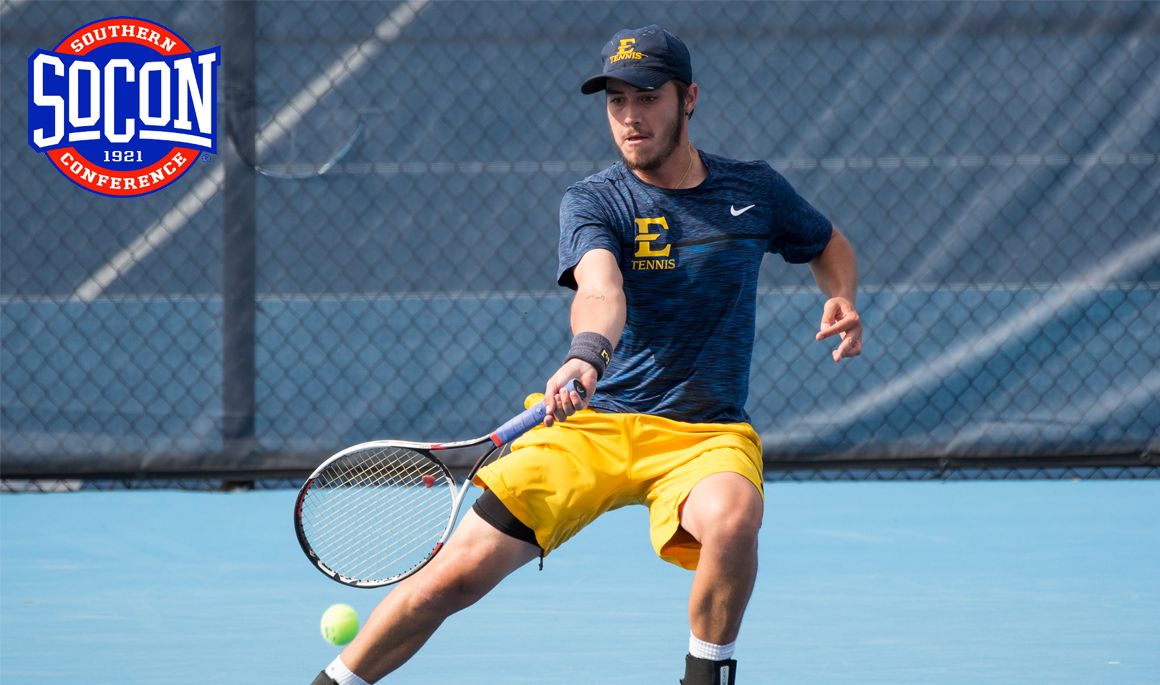 Herrera compiled a 5-1 record in both singles and doubles

Herrera had a perfect week at the No. 1 singles spot. He started the week with a comeback win over #88 ranked Luca Keist of Charlotte. Herrera dropped the first set before fighting back to earn a 6-1, 6-4 win. The Barcelona, Spain native continued to shine, as he cruised past Wofford’s Luca Cerbelli 6-4, 6-1 in conference action. He concluded the week in singles with a 6-4, 6-2 victory of #101 ranked Sam Philp of Mercer. With the three wins, Herrera improves his record at the No. 1 spot to 10-5.

In doubles action, Herrera paired with Sergi Fontcuberta (Barcelona, Spain) to earn a 6-2 win over Charlotte’s duo to improve their record to 8-1.  Against Wofford, Herrera paired with Miguel Este (Caracas, Venezuela), as the duo dropped a tough 7-5 decision, as this would be Herrera’s only loss of the week. The pair bounced back to take a 6-3 win over Mercer. The conference loss was the first of the season for the Bears and gave ETSU sole possession of first place in the conference.

Herrera and the rest of the Bucs will return to action this Sunday, April 8 when the ETSU hosts Chattanooga.