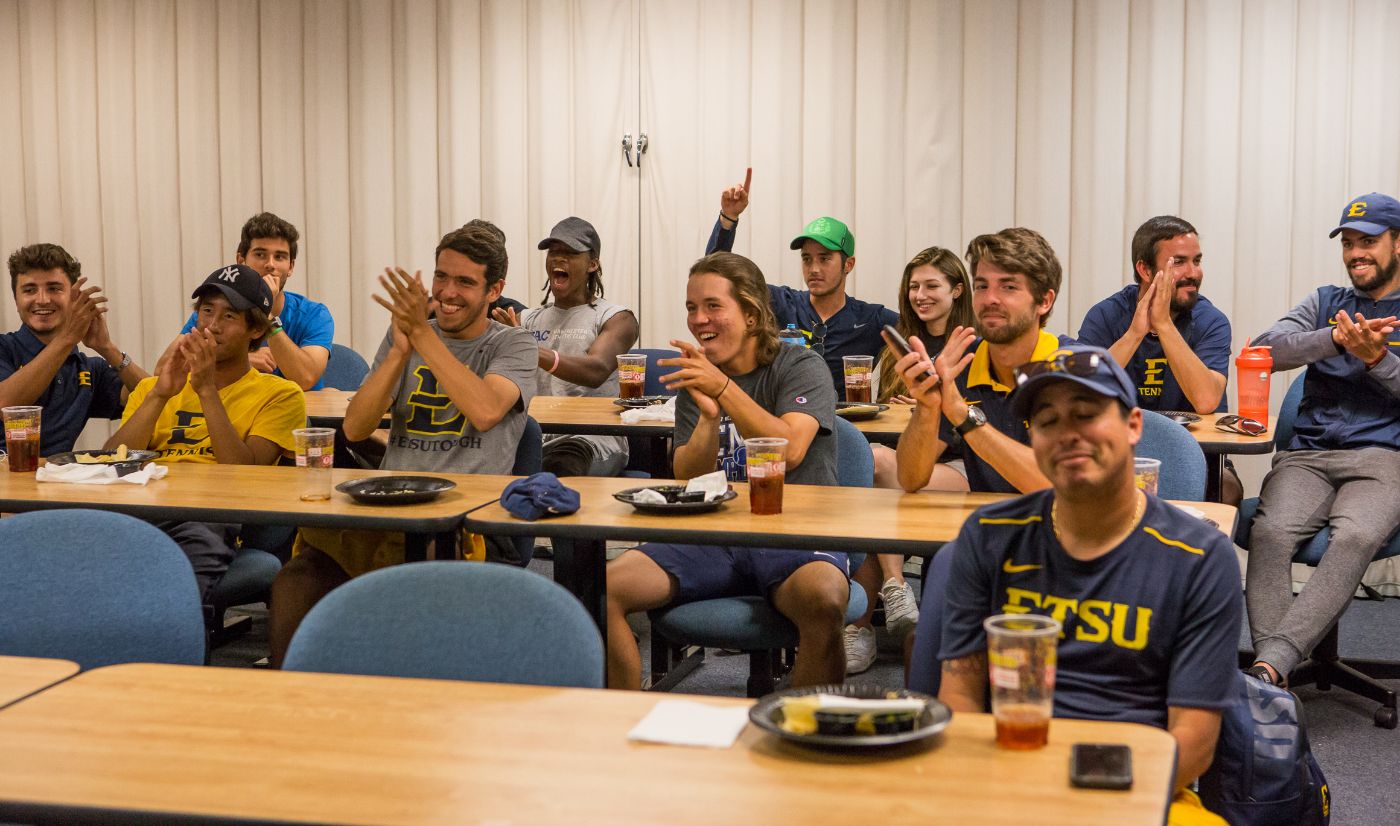 “Ohio State is one of the toughest teams in the country every year,” said head coach Martin Stiegwardt. “They’ve had one of the longest runs for the last couple of years, but everybody is tough this time of year. We’re playing good and we’re just going to keep doing what we’re doing. We’re going to make sure we execute and we’ll see what happens.

“There has been a lot of changes this past year. There’s been coaching changes, player changes, but these guys have been to the tournament every year since they’ve been here. I’ve been to the tournament as a player and as a coach with different programs, so it’s not really a new experience so that helps. There are some new guys, but they know what they are doing so I’m sure they’ll be ready.”

“It will be a challenge for us, but I have confidence in my team,” said senior Robert Herrera. “We’ve been playing great the past two months and I think we can do great things over there. We just need to try to always play our game and set the pace of the match and control the match.”

ETSU and Ohio State will play on Friday, May 11 at The Stickney Tennis Center in Columbus, Ohio. Time of the match is set for 1:00 p.m. Both teams won their conference tournament titles to earn an automatic bid. If the Bucs advance, they will face the winner of Kentucky and Virginia Tech. Admission in Columbus, Ohio is free.