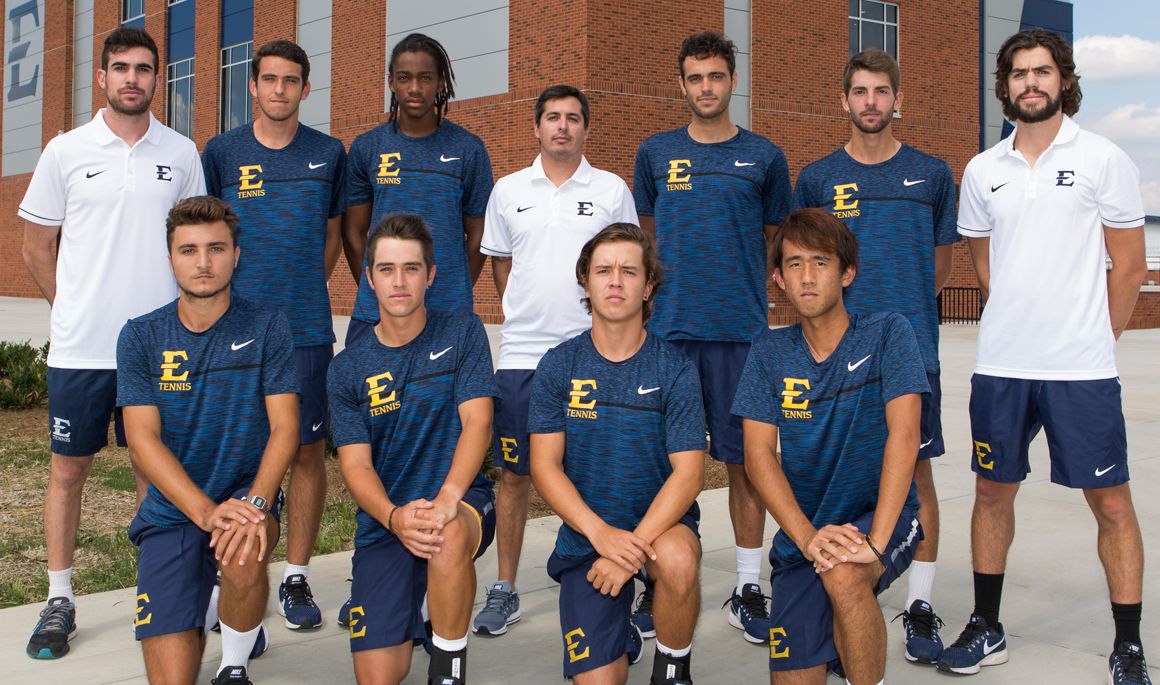 Men’s tennis finishes the year ranked #70 in the nation

JOHNSON CITY, Tenn. (June 8, 2018) – After another successful season for the ETSU men’s tennis team, the Bucs finished the year with a 16-8 overall record, while earning their 12th straight conference title en route to a NCAA tournament match.

In the Oracle/ITA Division I men’s rankings, the Bucs finished the year ranked #70 in the nation and #8 in the Ohio Valley Region. Only the top 75 teams make the nationally ranked list and the Bucs were the only Southern Conference team to receive such recognition.

In the Ohio Valley Regional rankings, Robert Herrera (Barcelona, Spain) and David Gonzalez (Barcelona, Spain) were ranked in singles action. Herrera capped off his senior year to a 15-7 record at the No. 1 spot to come in at #18.  Gonzalez had just two singles losses all year to go 15-2 to come in ranked at #19, just behind Herrera.

Gonzalez also earned recognition in the Ohio Valley Regional rankings in doubles. He combined with Sergi Fontcuberta (Barcelona, Spain), as the duo went a perfect 7-0 throughout the season to finish the season ranked #10 in doubles.

“It’s great to see the team and players finish the year ranked in a such a competitive and high level region,” said head coach Martin Stiegwardt. “They worked very hard and deserve the recognition.”

The Bucs will return in the fall to fight for yet another conference title. They return everyone but lone senior, Robert Herrera.