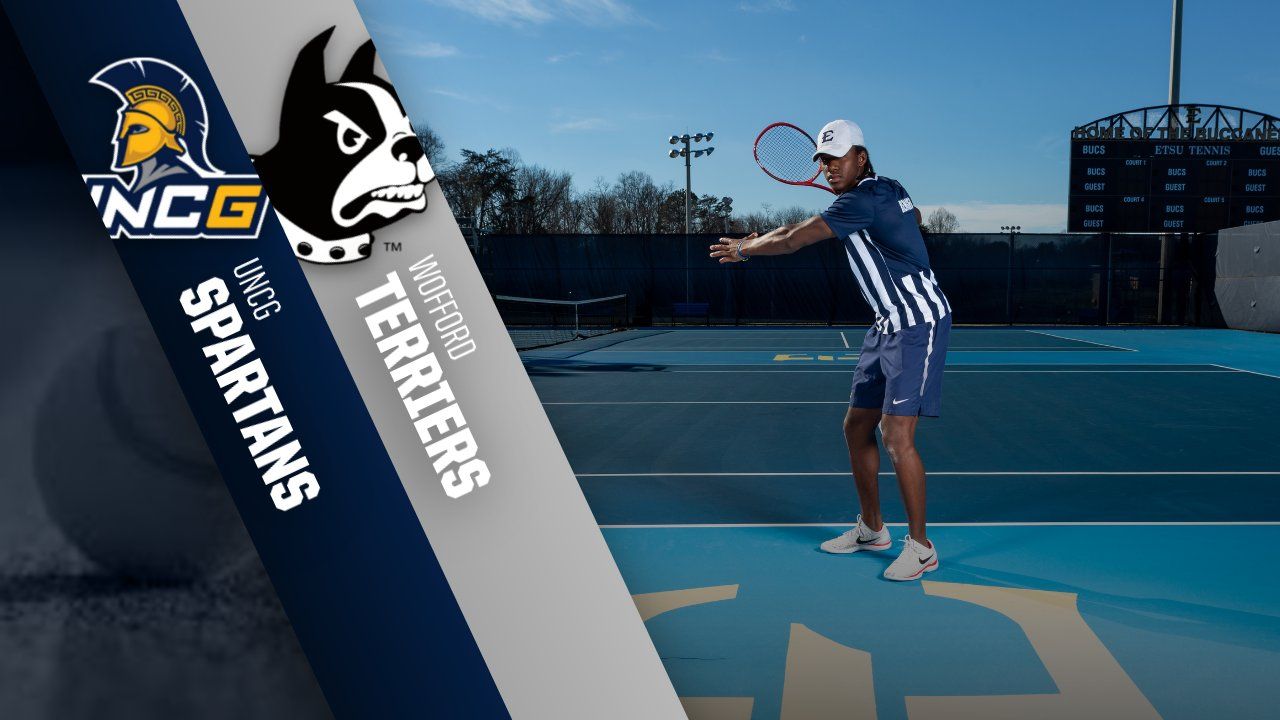 GREENSBORO, N.C. (Feb. 21, 2019) – The ETSU Men’s Tennis team travels East to kick start the 2019 Southern Conference campaign with a showdown against UNCG on Friday at the UNCG Tennis Courts at 2 p.m. The Bucs will then flip around to take on Wofford on Sunday at 1 p.m. in Spartanburg, S.C.

Live stats for Friday’s contest against UNCG can be found by clicking here.

Scouting the Bucs
ETSU enters the weekend with a 4-3 overall mark, having most recently defeated Fresno State by the score of 4-3 in Tucson, Ariz. The Bucs are 1-3 when playing on the road this season. Juan Lugo (Maracay, Venezuela) and Chris Mikrovas (Athens, Greece) lead doubles action for the Bucs with a 4-3 record at the No. 1 slot. ETSU has four players in singles action with winning records, highlighted by Frazier Rengifo (Cali, Colombia) with a 6-1 mark, including 4-0 when playing in the No. 2 position. Yusuf Khamis (Cairo, Egypt) is second on the squad in singles wins with a 5-2 record, including 5-1 when playing the fourth spot.

Sparring with the Spartans
UNCG holds a 1-2 record heading into the weekend, having most recently fallen to UNC Asheville on Saturday by the final score of 6-1. The Spartans lone win was a 4-3 decision over Radford on Feb. 8 in Greensboro, N.C. UNCG is led in wins by Nico Grewe, posting a perfect 3-0 mark on the campaign.

What about Wofford
The Terriers are 3-6 on the campaign heading into league action this weekend. Wofford was slated to play North Greenville and Johnson C. Smith prior to ETSU, however those matches have been cancelled. Wofford has dropped two consecutive matches to Troy (4-2) and College of Charleston (4-3). The doubles tandem of Bryce Keim and Omar Williams pace the Terriers in doubles wins with a 4-4 overall mark. Javi Casasolas (5-1) and Diego Losada (3-1) enter the weekend matchup as the hottest singles players for the Terriers, having won three consecutive matches.