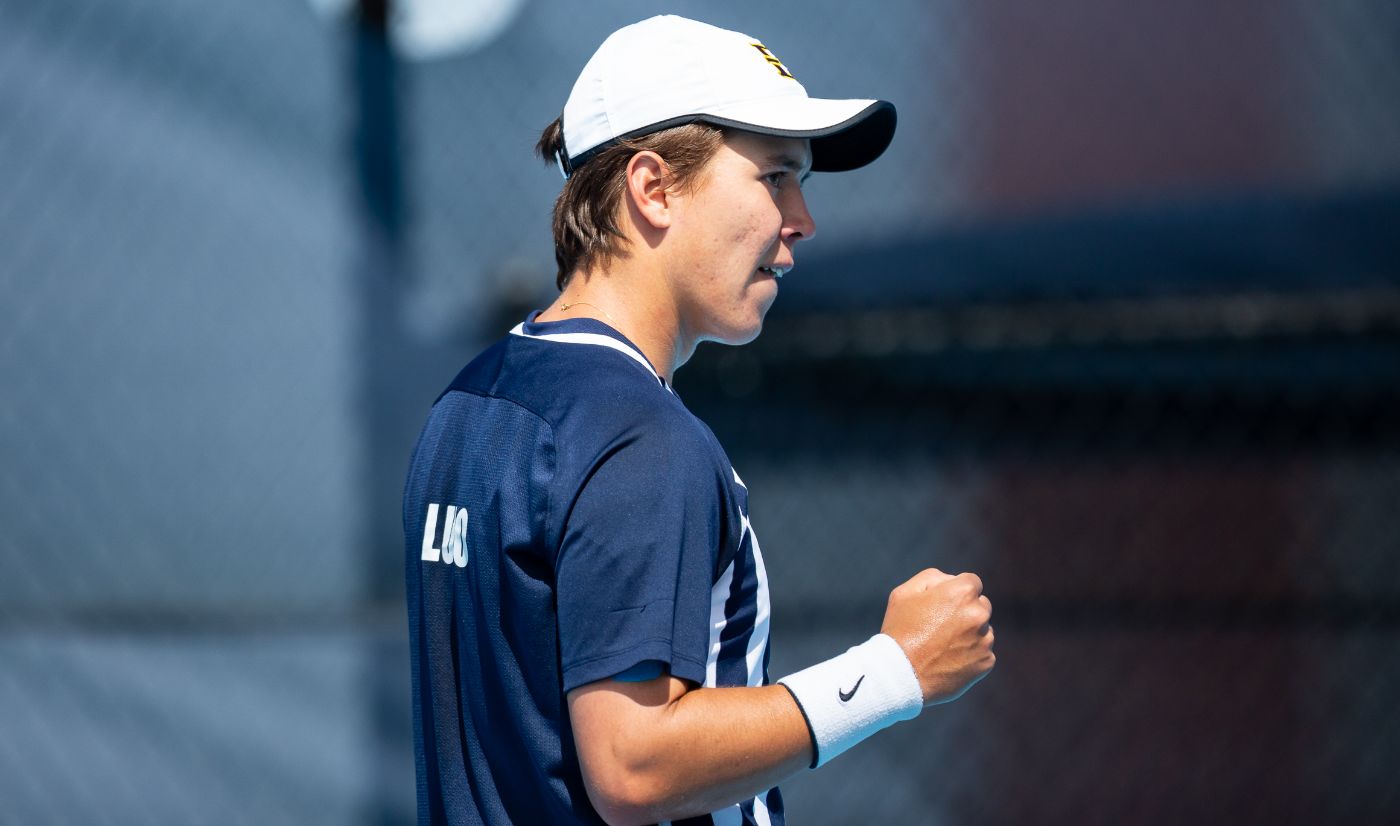 JOHNSON CITY, Tenn. (March 24, 2019) – The ETSU Bucs continued their winning ways on Sunday afternoon as the men’s tennis team upended Samford at the Dave Mullins Tennis Complex by the final score of 6-1. With the win, ETSU improved to 12-4 on the season and hold a perfect 4-0 record in Southern Conference play.

The Bucs saw their lead extend to 2-0 as Yusuf Khamis (Cairo, Egypt) picked up a straight-set victory to begin singles play from the No. 4 slot with a 6-0, 6-2 triumph. Juan Lugo (Maracay, Venezuela) pulled the Bucs within one of the match-clinching victory after earning a 6-0, 6-4 victory from the No. 3 doubles spot. After Samford claimed a point from the No. 6 singles position, Frazier Rengifo (Cali, Colombia) clinched the match for the Bucs. Rengifo picked up the 6-2, 6-4 win from the top singles position, pushing the ETSU lead to 4-1.

Fontcuberta and Este picked up wins in their respective singles positions following the clinching of the match, capping off the 6-1 victory for the Bucs.

The Bucs will hit the road on Friday, March 29 when ETSU travels to Charlotte, N.C. to take on the 49ers of Charlotte at noon. ETSU will then square off with Chattanooga on Sunday, March 31 at 12 p.m. in Chattanooga, Tenn.