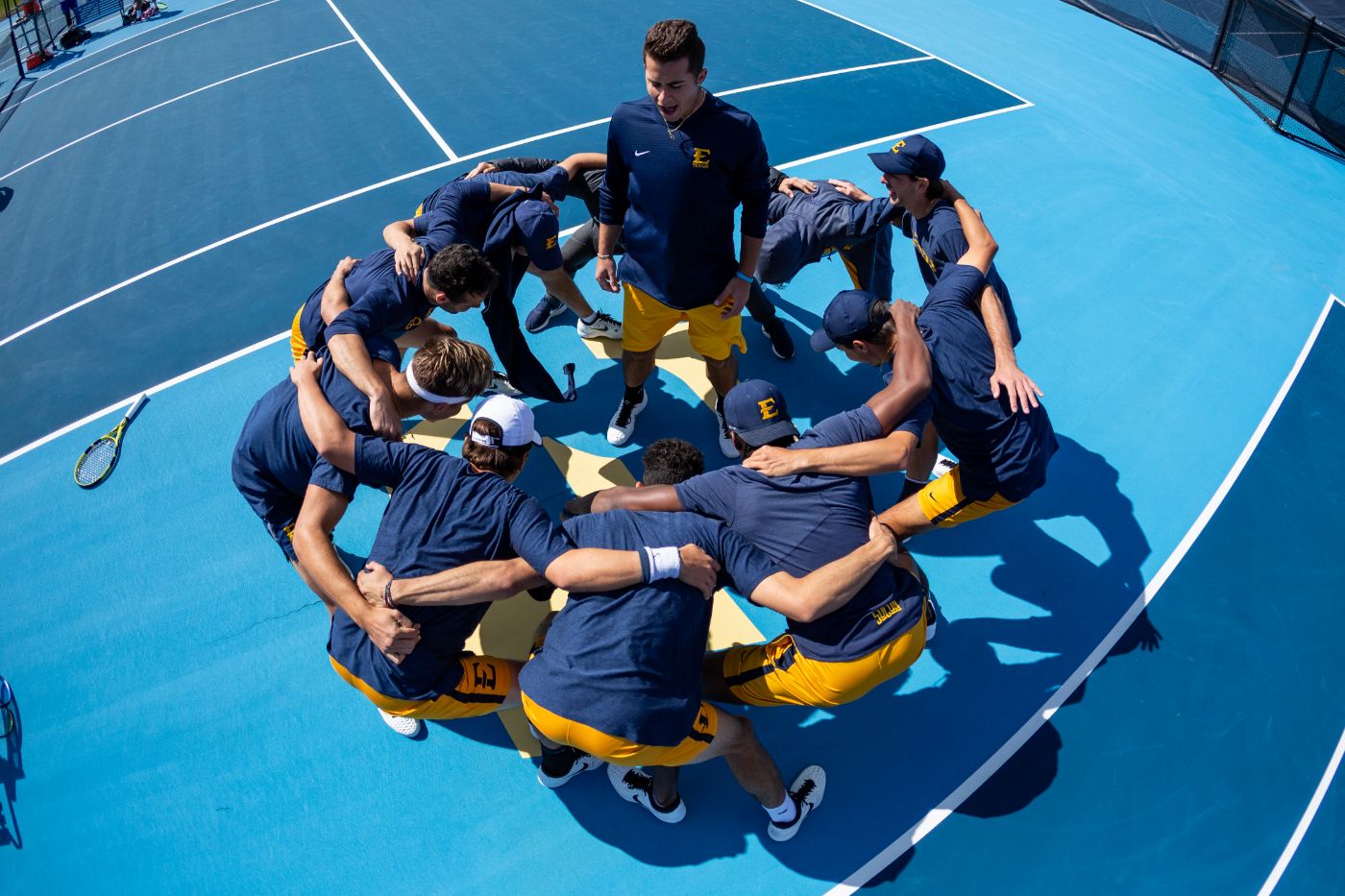 Sergi Fontcuberta (Barcelona, Spain) led the way with two awards, garnering a spot on the Singles First Team All-SoCon and a slot on the Doubles Second Team All-SoCon. The Spain native finished the regular season with a 13-6 mark in singles play, including 10-3 in the number two spot. This is the second consecutive year that the ETSU senior garnered a spot on the All-SoCon First Team in singles play. Fontcuberta earned his doubles recognition after finishing 14-3, including 12-2 when playing with David Gonzalez (Barcelona Spain). Gonzalez joins Fontcuberta on the Second Team in doubles after posting a 12-2 record in the spring. This is the third consecutive season that Gonzalez has been awarded with the Second Team All-SoCon Doubles honor and second consecutive season that he and Fontcuberta took home the recognition.

Frazier Rengifo (Cali, Colombia) joined Fontcuberta on the All-SoCon First Team in singles action, dominating the field for much of the season. Rengifo finished the regular season with a 17-2 record and a 5-1 mark in league play. The Colombia native did most of his damage at the top singles position with a 12-2 record and finished undefeated (5-0) when competing in the two spot. Rengifo also finished 3-1 against ITA Top 125 opponents, falling only to Mercer’s Olivier Stuart.

Yusuf Khamis (Cairo, Egypt) is the first Buc listed on the Singles Second Team All-SoCon, turning in a convincing sophomore campaign in which he finished 17-2 on the year. Khamis was a perfect 7-0 in SoCon action and registered a 15-1 record in the No. 4 singles position. Khamis enters the SoCon Tournament as arguably the hottest player in the league with 13 consecutive singles wins. Khamis also proved to be a pivotal player for the Bucs this season, clinching six of the team’s 17 wins.

Juan Lugo (Maracay, Venezuela) rounds out the award winners for ETSU, earning a spot on the Singles Second Team All-SoCon alongside Khamis. Lugo finished the regular season campaign with a 12-5 mark, primarily competing in the No. 3 slot with an 11-5 record.