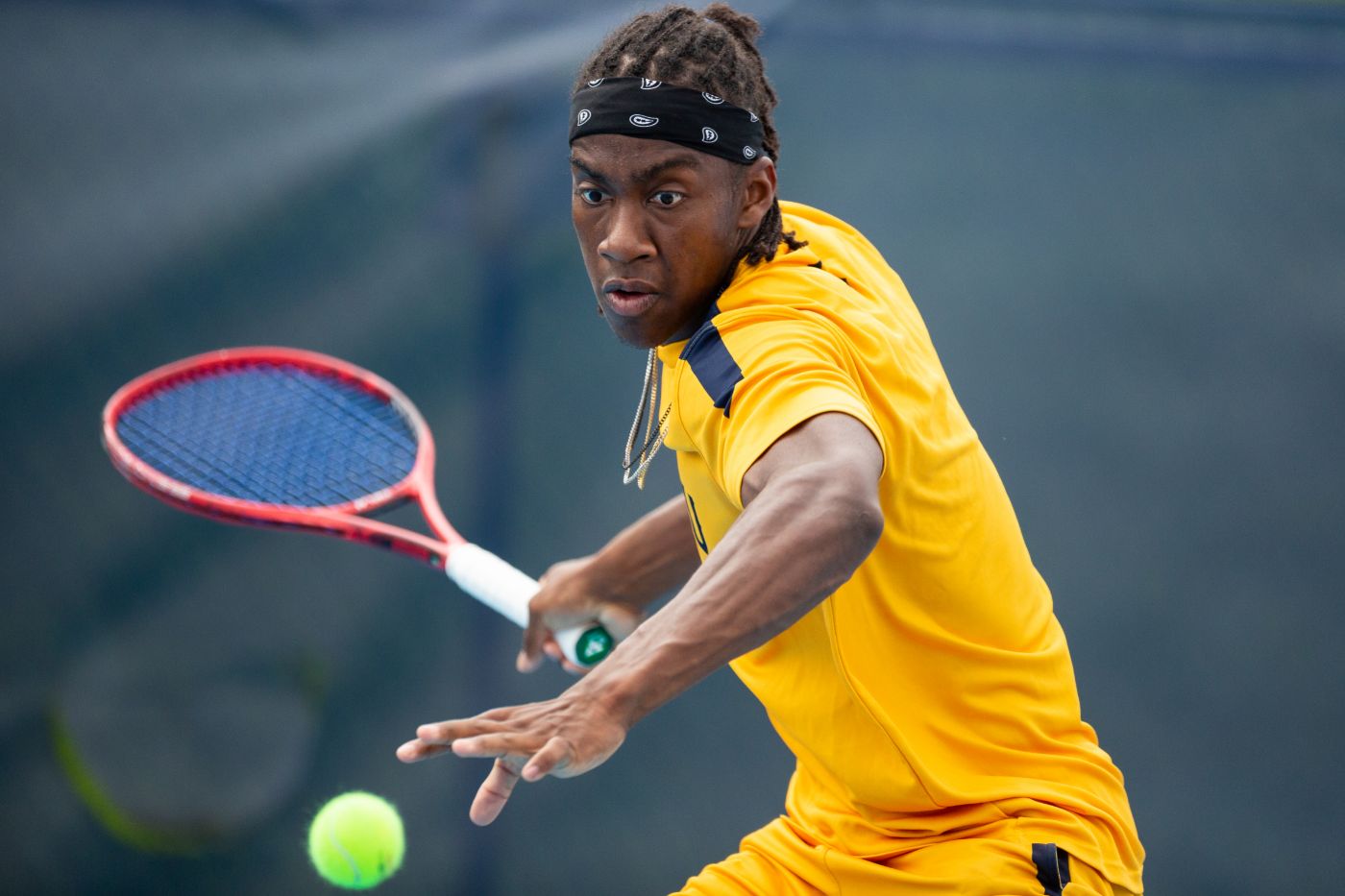 Rengifo competed in the Black Singles Draw, finishing 1-3 on the weekend. The Colombia native started the tournament off with a narrow loss to Siddhant Banthia of Wake Forest, 6-4, 7-5. After a tough 6-0, 6-0 loss concluded his first day, Rengifo bounced back with a 6-2, 6-4 victory over Huntley Allen. In his final match of the weekend, the ETSU star dropped a 6-1, 6-1 match to Cleeve Harper of Texas.

Khamis played in the White Singles Draw, finishing 0-4 on the weekend. Khamis started the tournament against No. 110 Hamish Stewart of Tulane, falling in straight sets 6-2, 6-2. The Egypt native then carried South Carolina’s Beau Pelletier into three sets, falling 6-1 in the first set before responding with a 6-1 win of his own. However, Pelletier pulled away in the third set with a 6-1 win to drop Khamis to 0-2 on the weekend. Khamis’ final two matches were lost due to walk off.

The ETSU duo paired together in the Garnet Doubles Draw, falling to Yuya Ito and Siem Woldeab of Texas by the score of 8-4 before dropping a second match in a forfeit.

The Bucs will be back in action on Friday, Sept. 27 when ETSU travels to Athens, Ga. to take part in the UGA Invitational from Sept. 27-30.