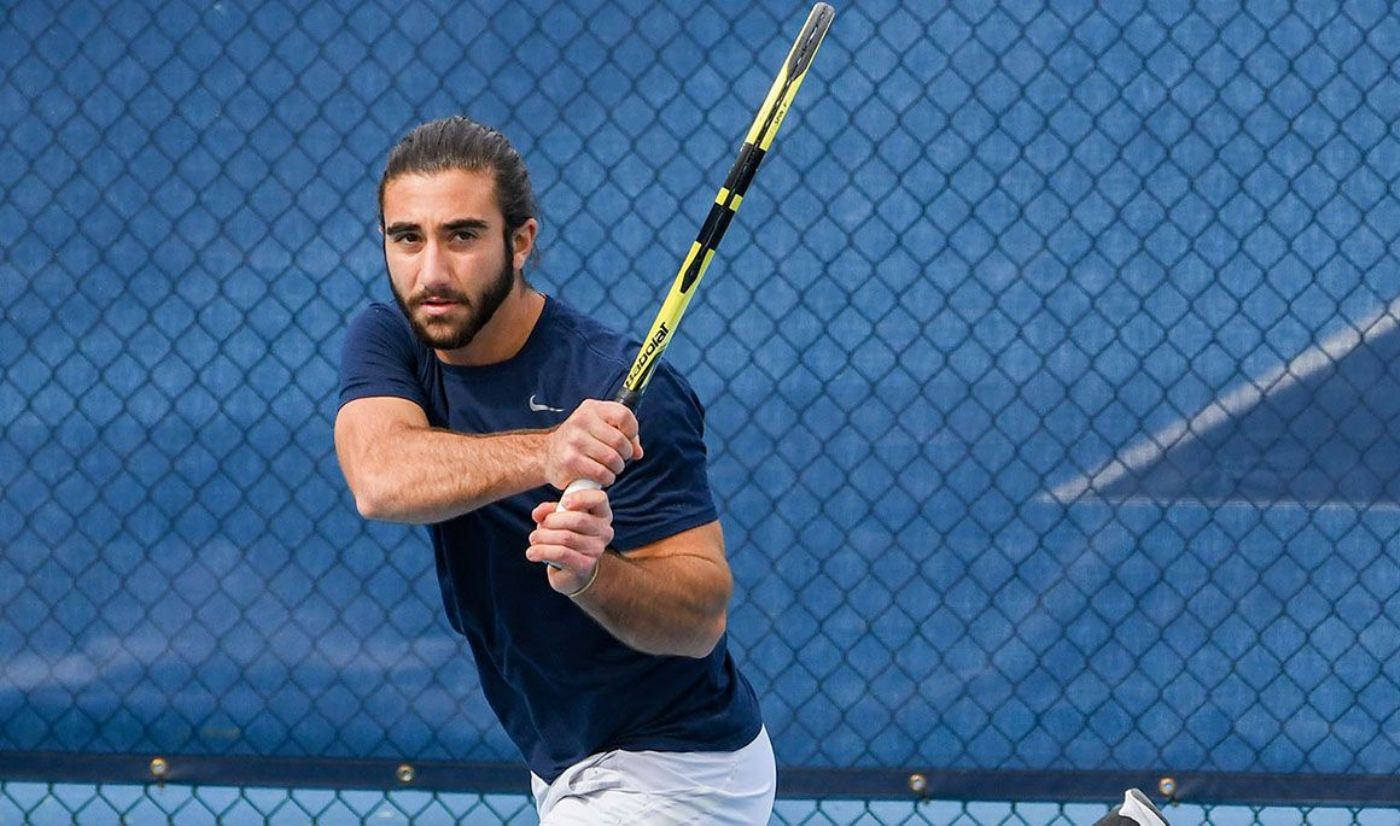 SPARTANBURG, S.C. (March 22, 2021) – It has become a constant theme this season for the Bucs as Dimitri Badra (Maracay, Venezuela) has earned his third Southern Conference Men’s Tennis Player of the Week honor. The league office announced the weekly award on Monday afternoon.

Badra finished 3-1 in action this week for the Bucs, including 2-0 in singles play. Badra’s efforts lifted ETSU to a 1-1 record on the weekend, claiming a 6-1 triumph over SoCon foe Mercer. Badra began the weekend with a doubles loss to Georgia State, but responded with a thrilling three-set victory in the top singles slot over Vazha Shubladze. Badra’s win evened the match at 3-3, but the Bucs could not overcome the deficit, falling 4-3 to the Panthers.

ETSU responded with a convincing 6-1 win over Mercer, beginning with Badra and Miguel Este’s (Caracas, Venezuela) convincing 6-1 triumph in doubles action. After winning the doubles point, Badra extended the Buccaneer lead to 2-0 with a dominating 6-0, 6-1 win in the top singles position over Lucas Wayenburg.

Badra and the squad are back in action on Friday, March 26 against Furman at 2 p.m. at the Dave Mullins Tennis Complex in Johnson City, Tenn. ETSU will then play host to Samford on Sunday, March 28 at 11 a.m.