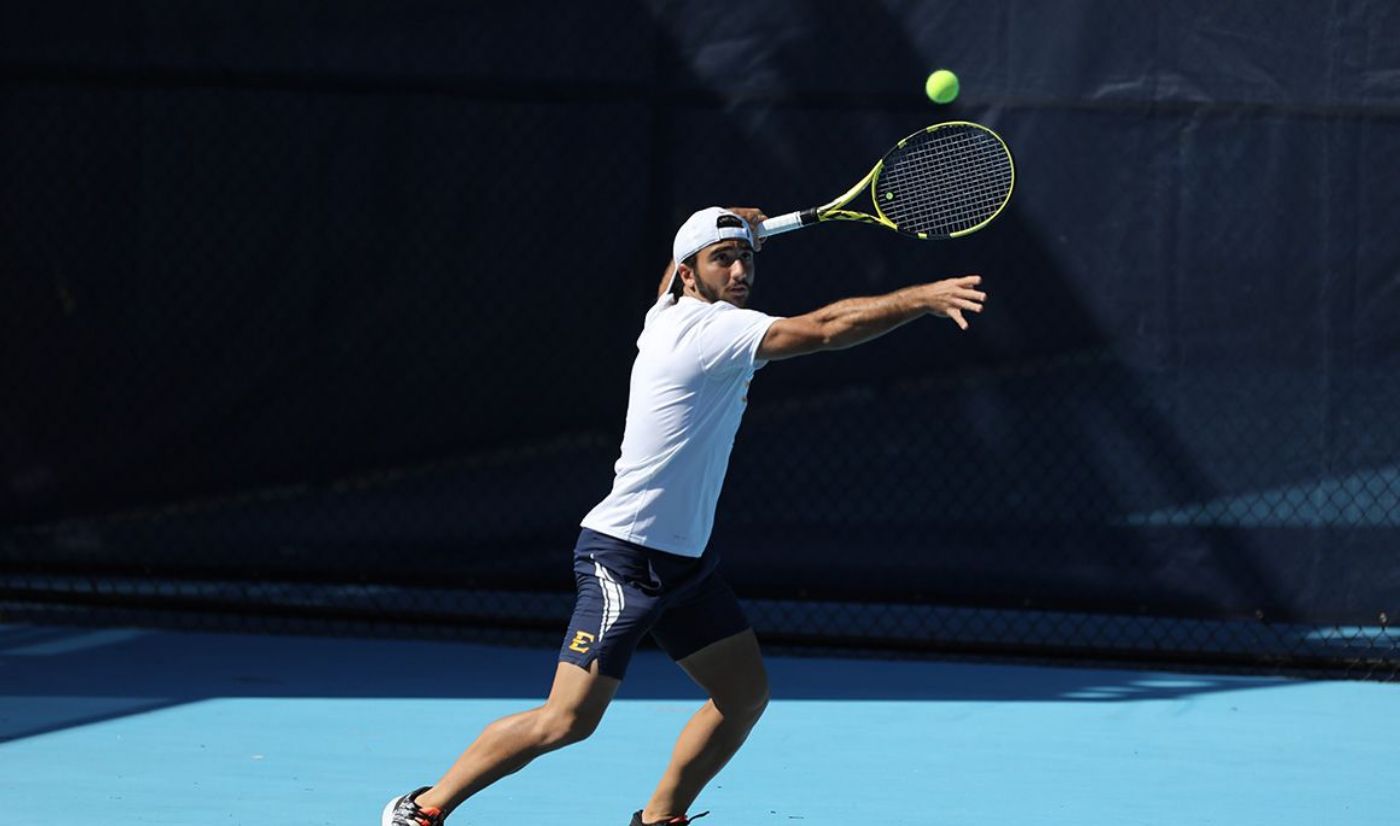 SPARTANBURG, S.C. (April 12, 2021) – It seems like a broken record but in fact he is just this good. For a Southern Conference-tying fifth time, Dimitri Badra (Maracay, Venezuela) has been named SoCon Men’s Tennis Player of the Week as announced by the league office on Monday afternoon. Badra ties teammate Frazier Rengifo (Cali, Colombia) for the record as Rengifo set the mark in 2019.

In singles play, the native of Maracay, Venezuela, downed The Citadel’s Will Graham, 6-3, 6-2, to clinch the victory. Against Elon, he recorded his second straight-set win of the week, defeating Elon’s top player, Akrah El Sallaly, 6-3, 6-1.

In doubles play, Badra and teammate Miguel Este (Caracas, Venezuela) cruised to a 6-1 win against The Citadel’s pair and won 6-3 against Elon’s duo.