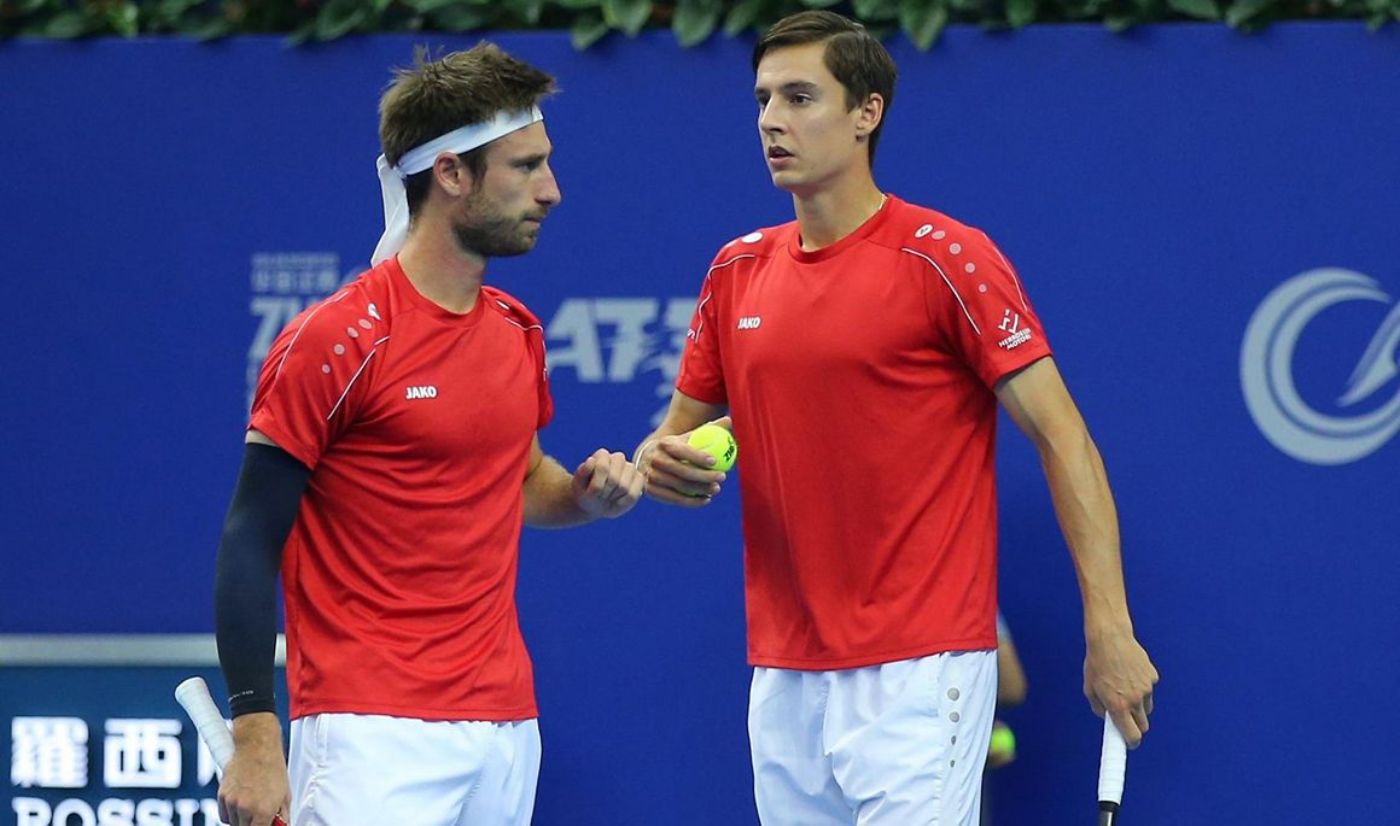 Gille Falls in Opening Round of 2020 Olympics
Related Links

TOKYO, Japan (July 24, 2021) – Former Buccaneer men’s tennis great Sander Gille had his Olympic appearance short in the first round of the men’s doubles at the 2020 Tokyo Olympics on Saturday morning. Gille was playing alongside Joran Vliegen, squaring off against Netherlands’ Wesley Koolhof and Jean-Julien Rojer who were seeded No. 8 in the bracket.

“It’s been a real honor to represent Belgium at the Olympic Games. To be an Olympian is the highest status any athlete can achieve and it’s quite surreal to have joined this elite group in Tokyo this year,” said Gille, who played at ETSU from 2008-12. “To be here is something we had never even imagined before last year. It’s an amazing reward for all the hard work we’ve put in over the years. I’m greatly thankful for all guidance and support I’ve had along the way, dating back to my college days at ETSU where my aspirations to be a professional tennis player started.

“It’s a pretty big disappointment to go out of this tournament in the first round, as we always have high expectations for ourselves. However, we will learn from this experience and use it for the future and any future Olympic editions, hopefully in Paris 2024.”

Set two was a tighter race down the finish, with Koolhof and Rojer claiming the narrow victory with a 7-6(7-5) score. Once again, neither side was giving in, trading blow for blow in the games. The Netherland duo would win and the Belgian tandem would counter with a win of their own.

Trailing 6-5 and facing elimination, Gille and Vliegen breezed through the 12th game of the set to force a tiebreak after allowing just one point to their opponents. The tiebreak matched the tempo of the second set with each doubles team matching one another point for point. Gille and Vliegen saw their lead jump to 5-4, needing just two points to force a third set. However, Koolhof and Rojer notched the final three points of the match to escape with the 7-5 victory in the tiebreak, winning 7-6 in the final set.