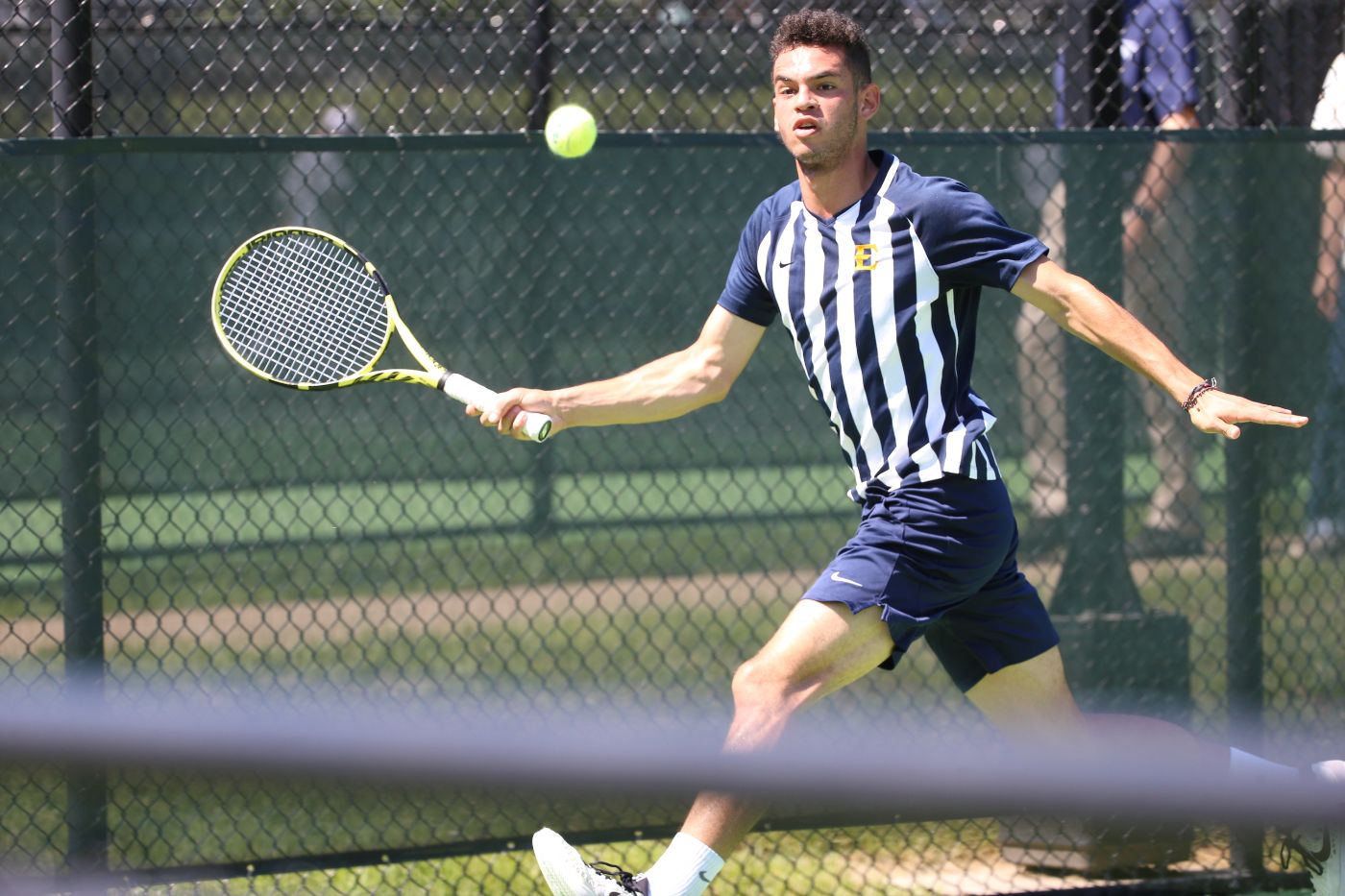 ETSU finished 6-8 in singles play during the event, while turning in a 4-2 doubles record, led by the duo of Khamis and Lamas with a perfect 3-0 record. The Buccaneer tandem kicked off the event with a convincing 6-0 win over Rohan Sachdev and Athell Bennett of Purdue in the quarterfinal. Khamis and Lamas then took care of Adam Kovac and Wojciech Szczensky of Toledo by the final of 6-4 to set up a match in the finals. Jagger Saylor and Patrick Fletchall of Indiana stood no chance with the Bucs claiming the 6-3 edge in the B-Draw finals.

The Bucs were led in singles wins by Zabala and Lamas with two wins apiece. Zabala claimed a pair of three-set wins over Sachdev and Piotr Galus (Purdue) for his two triumphs. Meanwhile, Lamas took care of business against Milledge Cossu (7-5, 6-1) and Julen Morgan (7-6(5), 3-6, 10-5).

The Bucs are back in action on Friday, Oct. 29 when they travel to Blacksburg, Va. for the Hokie Halloween Clash.