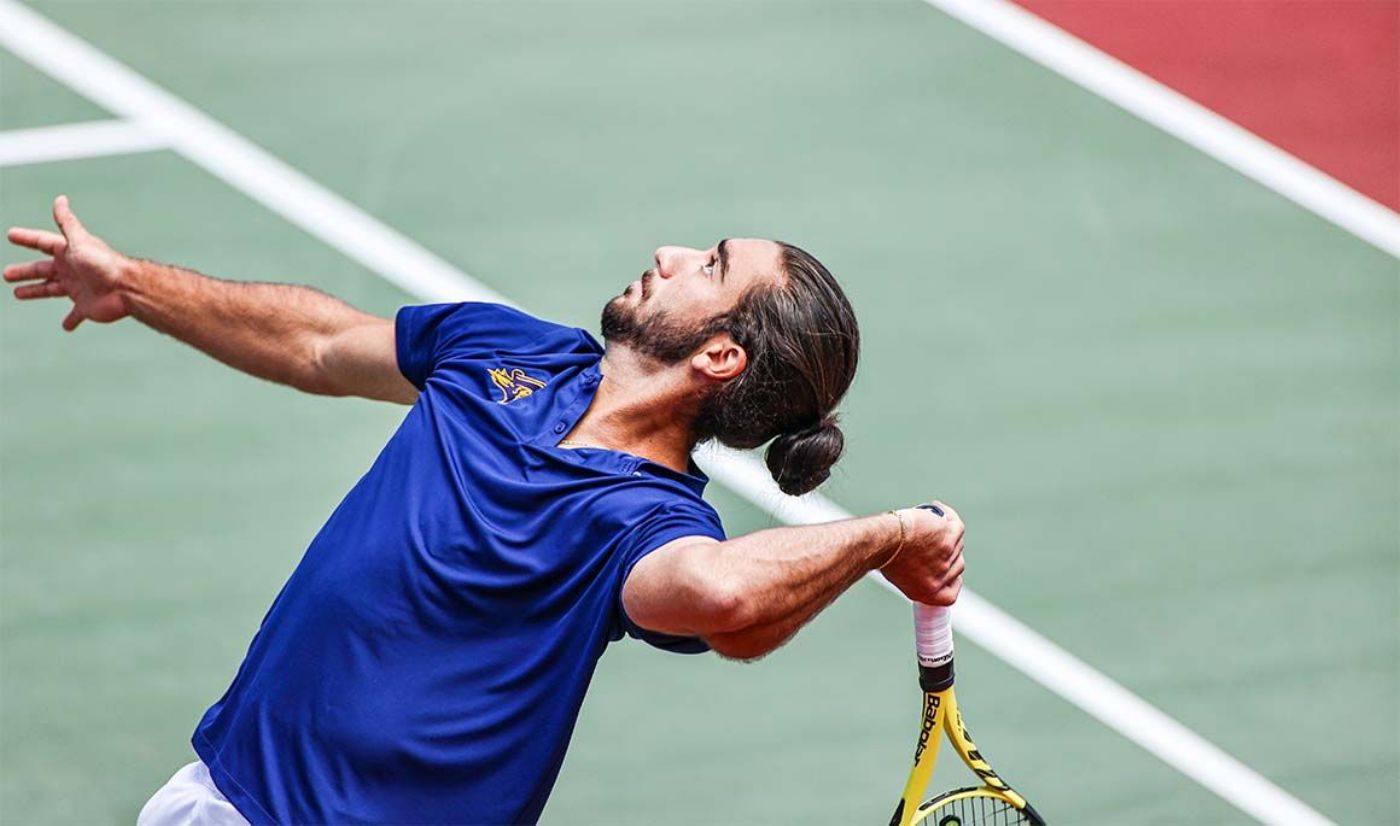 Bucs aim to pick up first win in enemy territory

About the Bucs
ETSU dropped the first two matches of the season on Jan. 12 to then-ranked No. 4 Tennessee. The Volunteers, now ranked No. 1 in college tennis, handed the Bucs a 7-0 and 4-0 loss to kick the season off in Knoxville, Tenn. The last time that the Bucs took on Clemson was the final match of the 2020 spring season before the COVID-19 pandemic shut down the college athletics world. The Bucs defeated then No. 46 Clemson by the final of 4-1.

Dimitri Badra (Maracay, Venezuela), Yusuf Khamis (Cairo, Egypt), Thiago Pernas (Buenos Aires, Argentina) and Frazier Rengifo (Cali, Colombia) are the remaining competitors from the 2020 season that contributed to the victory over Clemson. Rengifo and Badra claimed a singles victory the last time these two squads met, while Khamis and Pernas had their result go unfinished following the Bucs clinching the win.

Taming the Tigers
Clemson won its season-opening match with a 6-1 triumph over Furman on Jan. 15. The Tigers will host Wofford today at 4 p.m. before welcoming the Bucs to town on Sunday.

Clemson won five of the six singles matches, including the top slot with Ryuhei Azuma earning a 6-3, 6-1 win. Teodor Giusca is the highest-ranked individual for Clemson, coming in at No. 109. Giusca did not compete in a singles match in the win over Furman.