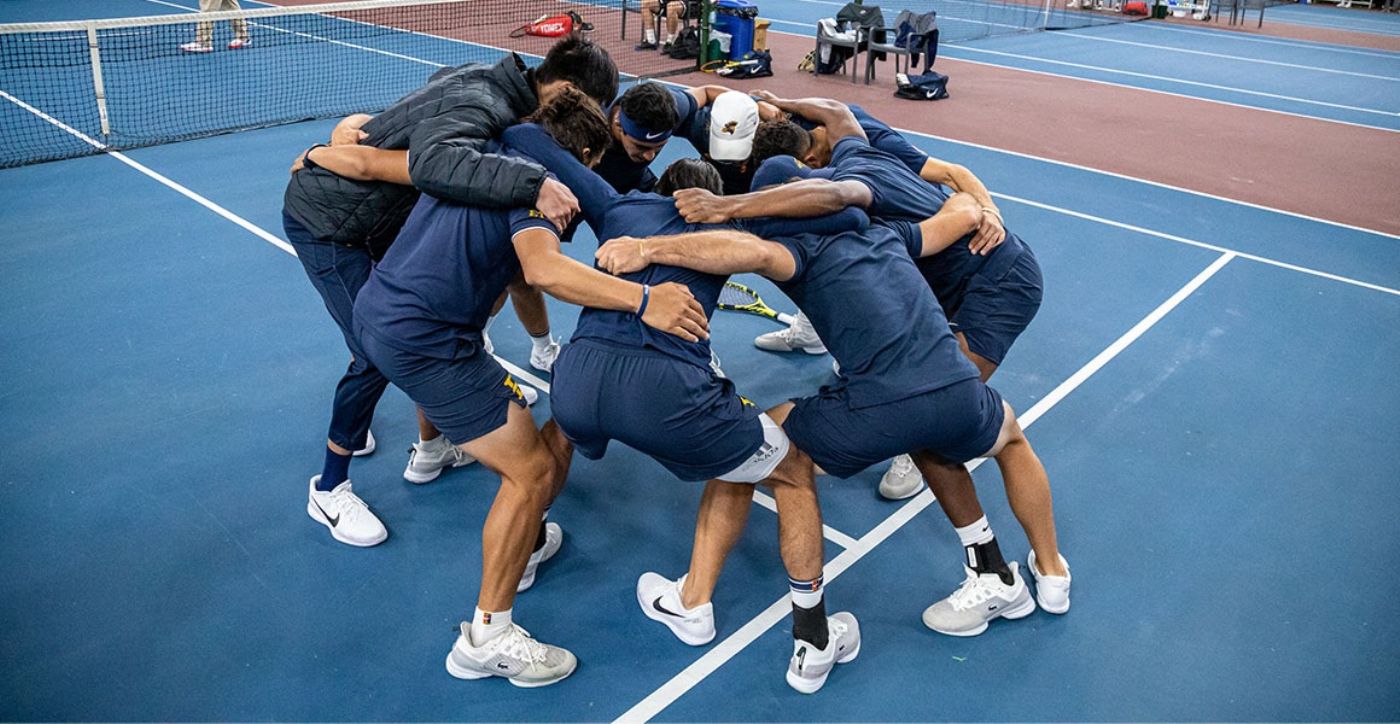 CARY, N.C. (Sept. 15, 2022) – The ETSU men’s tennis team is set to compete in the 2022 Duke James Bonk Invitational in Cary, N.C., marking the 2022-23 season debut for the Bucs. The tournament will be played at the Cary Tennis Park in Cary, N.C. beginning on Friday and concluding on Sunday.

The Bucs are coming off a season in which they finished 20-7, while never suffering defeat in conference playing going 7-0. In doing so, the Bucs took home their fourth consecutive SoCon conference title.

The teams that will make up the Bonk Invitational are Charlotte, Duke, Elon, Indiana, UNC-Wilmington, Miami, VCU, Virginia Tech and Yale.