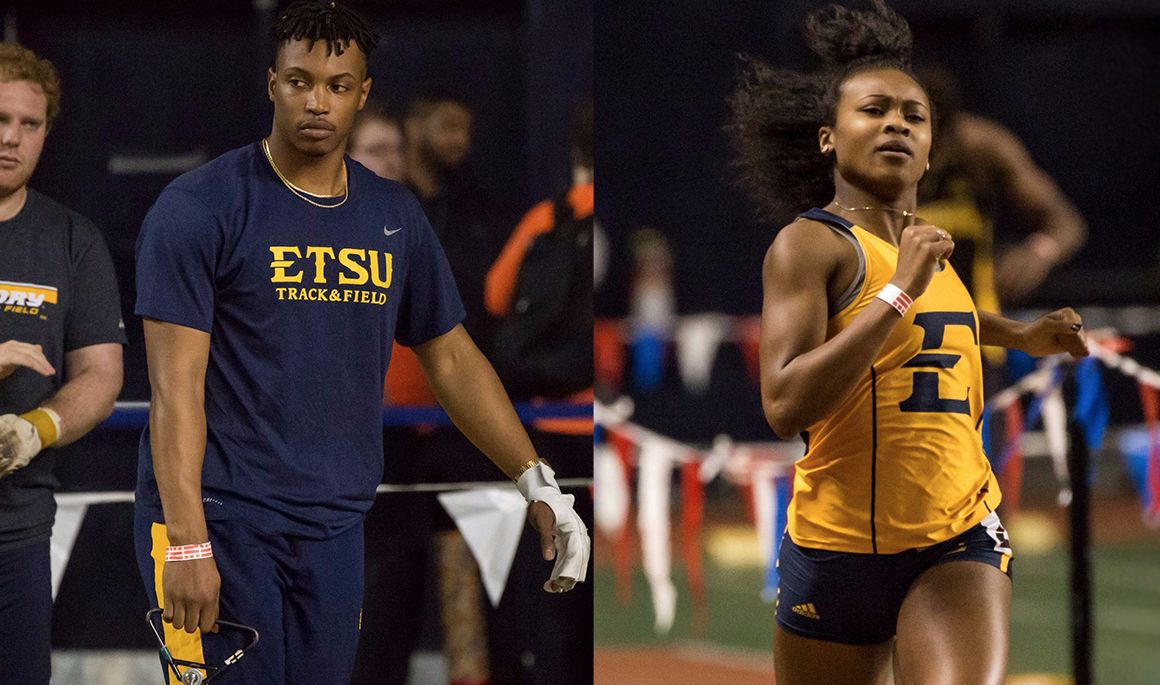 COLUMBIA, S.C. and RALEIGH, N.C.  (March 24, 2017) – In split-squad competition Friday at both the Weems Baskin Invitational and Raleigh Relays, the ETSU Track & Field program posted solid performances including strong showings in the field at South Carolina and in the distance events at NC State.

“We had severy very solid performances today at the Raleigh Relays and Weems Baskin Invitational,” said director of Track & Field/Cross Country George Watts. “We’ve gotten off to a very good start to the outdoor season as we continue to pile up personal bests across all of the events.”

At the Weems Baskin Invitational the Buccaneers showed excellence in the field beginning with sophomore Benjamin Johnson (Nashville, Tenn.) finishing fifth in the javelin throw with a mark of 51.69m (169’ 7”). Johnson achieved the mark on his first attempt.

On the track, sophomore Kiana Davis (Ooltewah, Tenn.) ran a personal beest time in the 400m at 57.84. Davis with the time finished fifth in the event with the top five fastest times in her heat.

Freshman David Perez (Asheville, N.C.) finished 12th out of 43 runners in the 100m dash with a time of 11.03. In the final event of the day in South Carolina, ETSU placed three in the top ten in the men’s 5000m with junior Carl Oberfeitinger (Kingsport, Tenn.) finishing second with a time of 15:19.13.

Close behind Oberfeitinger in third was freshman Soresa Gemechu (Johnson City, Tenn.) with a time of 15:21.50. Rounding out the trio for the Bucs was junior Daniel Sonnenfeldt (Knoxville, Tenn.) with an eighth place finish and a time of 15:58.33.

“I look forward to day two of competition in South Carolina at the Weems Baskin Invitational,” said Watts.

At the Raleigh Relays junior Simeon Roberts (Greeneville, Tenn.) finished fourth in the men’s 3000m steeplechase with a personal best time of 9:10.19. Four of the fastest times came from the second heat in which Roberts competed in.

ETSU will finish up split-squad competition tomorrow at the Weems Baskin Invitational while a few Buccaneers will head to Knoxville, Tenn. for the Tennessee Rust Buster.