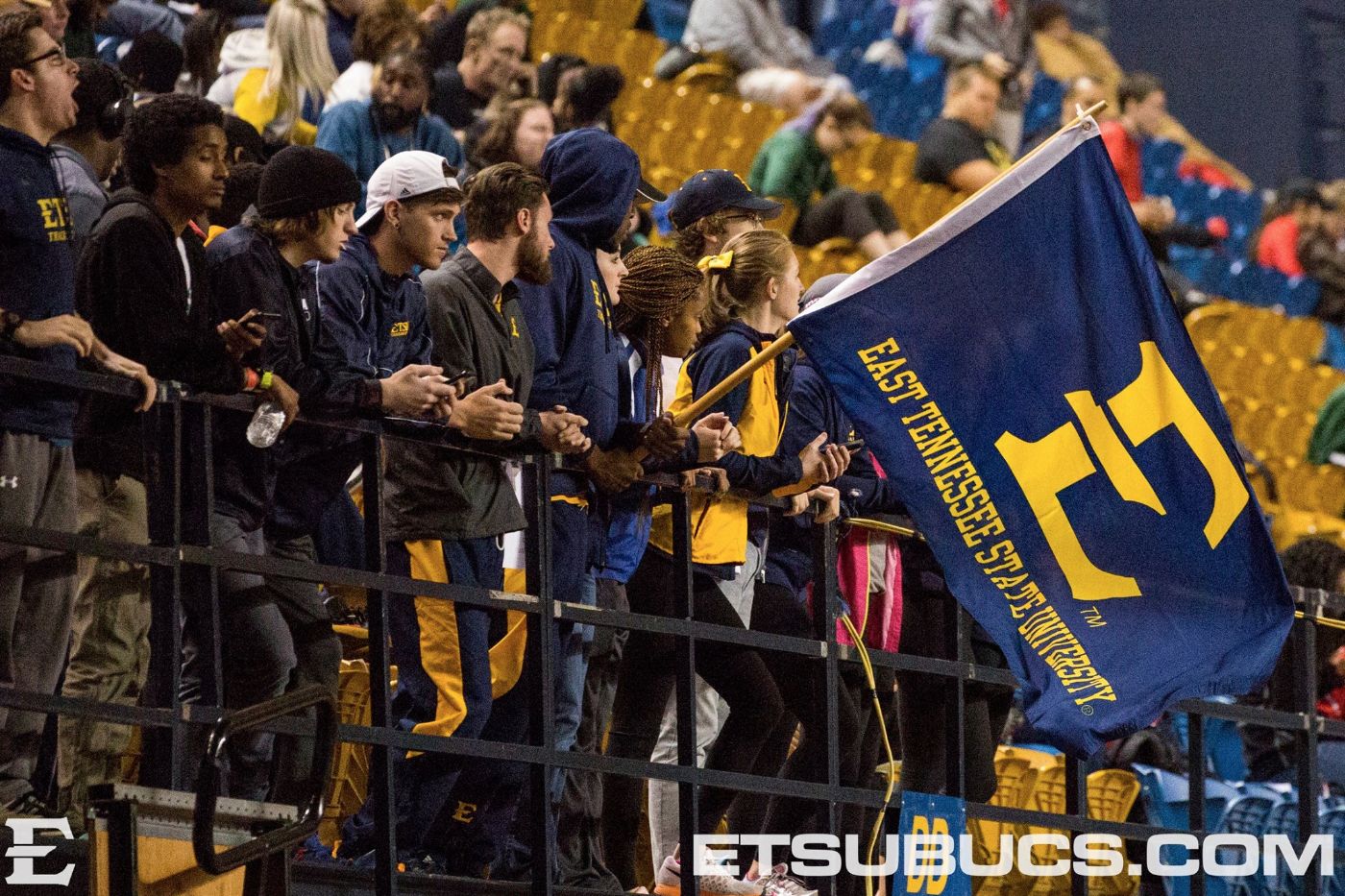 Against some of the best athletes in the nation the Buccaneers registered a successful day at the 2017 Pepsi Florida Relays as sophomore Kyra Atkins (Greer, S.C.) finished seventh in the long jump with a mark of 5.82 meters.

In Gainesville, Fla., senior Katrina Seymour (New Providence, Bahamas) finished sixth out of 50 runners in the 400mH with a time of 58.59. Seymour's time of 58.59 broke the ETSU school record, a record Seymour previoulsy broke in the first outdoor meet of the season at the Charlotte 49'er Classic. Also in the 400mH was junior Nicki Smith who finished 39th with a time of 1:03.72.

The men’s track and field program had an effective day on the track in High Point, N.C. at the VertKlasse Meeting. ETSU had two finish in the top ten in the 3000m steeplechase with freshman Adam Bradtmueller (Sarasota, Fla.) led the way with a personal best time of 9:50.53 to finish sixth. Right behind Bradtmueller in eighth was junior Carl Oberfeitinger (Kingsport, Tenn.) with a personal best time of 9:58.27.

ETSU will continue split-squad competition tomorrow as the Florida Relays begin at 11:00 a.m. in the field with the men’s discus throw. The VertKlasse Meeting at High Point University will begin at 9:00 a.m. with the men’s hammer throw.