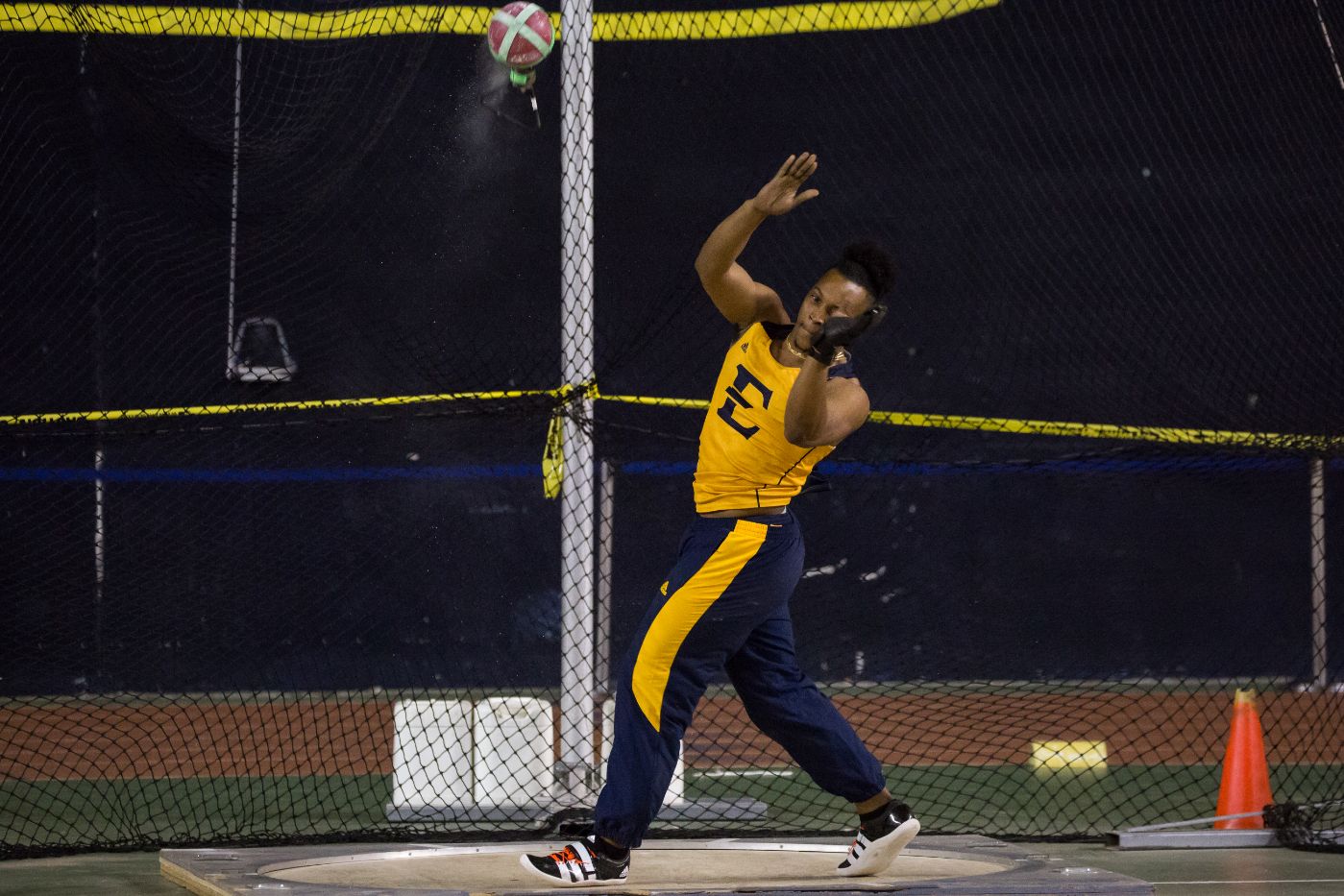 COLUMBIA, S.C. (March 22, 2018) -- Ben Johnson (Nashville, Tenn.) saved the best for last in re-setting two of his own school records on Friday, on the first day at the Weems Baskin Invitational in Columbia, S.C.

The junior threw the javelin 202’ 3” on his sixth and final attempt of the event, besting his own ETSU record of 200’ 8 ¼” set the Southern Conference Championships in May 2016. Johnson finished 3rd in the Invitational division on Friday.

Johnson’s second record was in hammer throw, which also came down to the sixth and last round. His throw of 188’ 4” shattered his old mark of 184’ 3” set at the 2017 SoCon Championships. Johnson finished 7th on Friday.

Alyssa Whipkey (Pennsville, N.J.) claimed 3rd in the women’s Invitational javelin after a throw of 142’ 0” on the first of her six attempts. It was a four-foot improvement from last week’s 49er Classic, where she finished 5th.