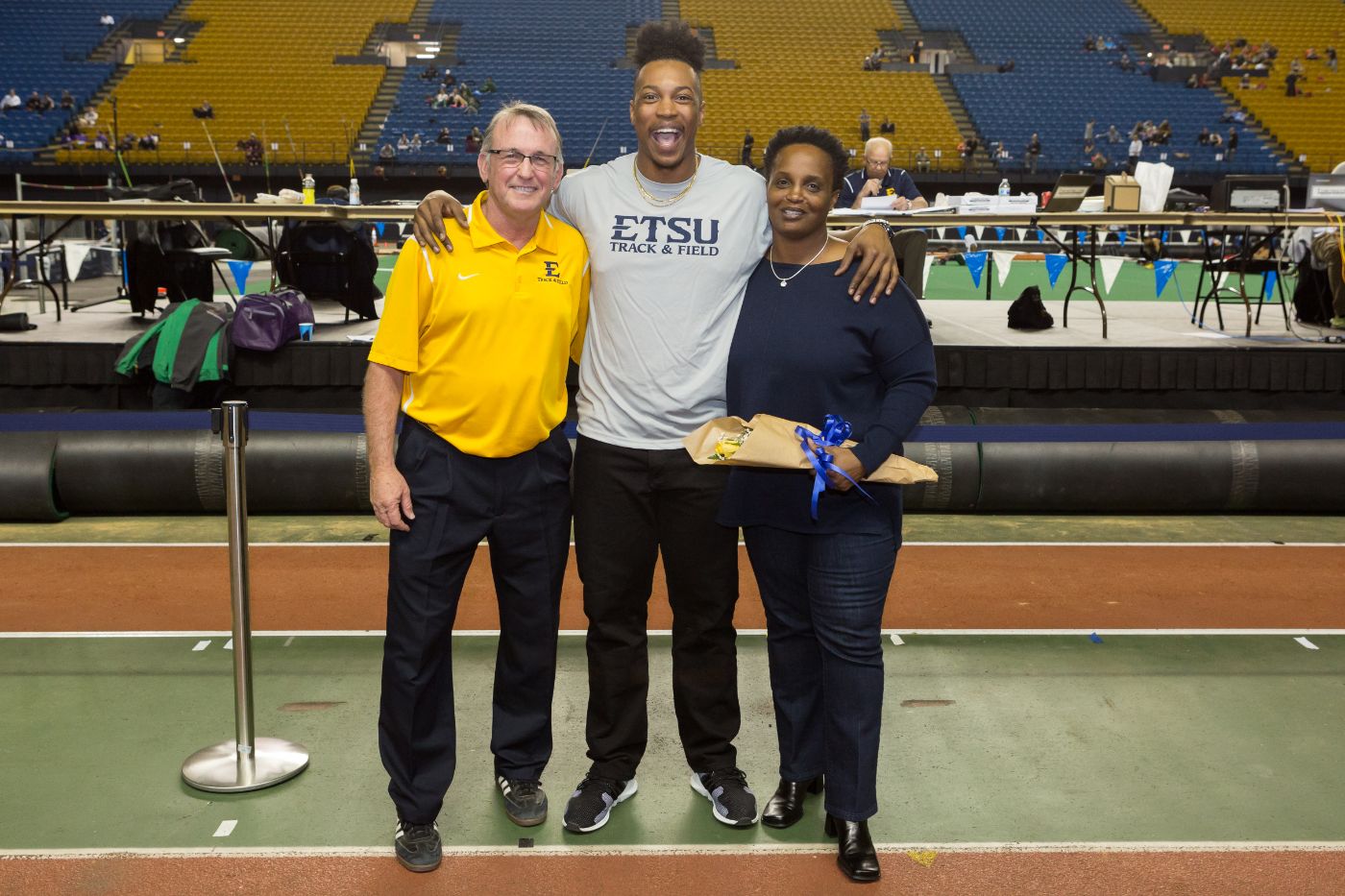 Obliterates Own School Record in Javelin

Last weekend, Johnson set two ETSU records at the Weems Baskin Invitational (earning him the Southern Conference’s Field Athlete of the Week award). Yesterday, he re-set one of those records on the first day of the Raleigh Relays. Today, on the final day of the Relays, Johnson did it again, destroying his own Bucs record in a dominant victory in the javelin.

Johnson’s throw of 222’ 7” was more than 11 feet better than any other competitor Saturday and a remarkable 20’ 4” beyond the record he established just eight days ago.

“Ben has been extremely focused and is truly a student of throws, and the sport in general,” said Bucs head coach George Watts. “It’s getting to the point where nothing surprises me anymore when Ben lines up to compete.”