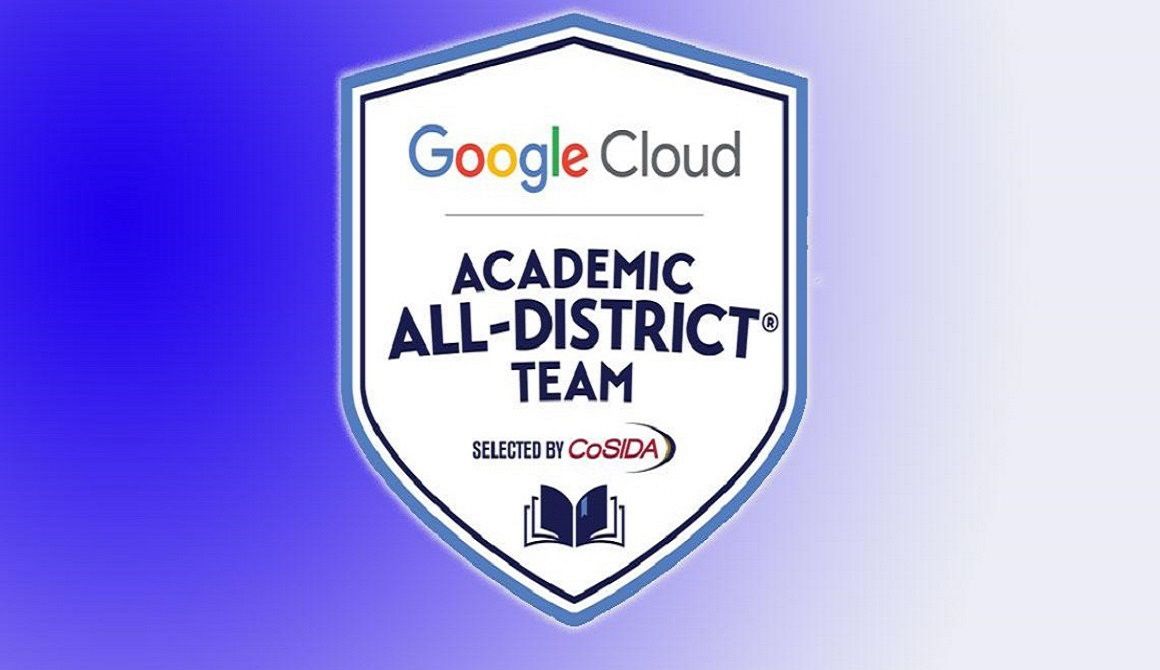 JOHNSON CITY, Tenn. (May 29, 2018) – For her unparalleled work in the classroom, the community, and in competition, ETSU senior Macy Carrier (Bluff City, Tenn.) has been named to the Google Cloud Academic All-District Women’s Track/Cross Country Team, selected by the College Sports Information Directors of America (CoSIDA).

Carrier, a Human Services major, maintained a perfect 4.0 grade point average in her time at ETSU. She earned a spot on the Southern Conference All-Academic Team every semester she was eligible, starting with the Fall semester of 2016. The SoCon named Carrier the winner of the 2018 Insurance Office of America post-graduate scholarship on April 5.

As a member of the Bucs’ cross country and track and field teams, Carrier burst on to the scene by earning All-Freshman honors at the 2014 Southern Conference Cross Country Championship, and would go on to finish in the top 30 each year of her career.

In her years at ETSU, Carrier put in more than 1500 hours as a community volunteer, largely with The Well, a campus-based Christian outreach organization. Through The Well, Carrier went to Bangarapet, India, to lead Vacation Bible School training, and to Denham Spring, Louisiana, to help rebuild houses after flooding struck that area.

Carrier also volunteered with Cornerstone Village, an assisted-living facility; the Salvation Army on Thanksgiving; at the headquarters of Samaritan’s Purse, packing shoeboxes for Operation Christmas Child; the Winshape Camp, a Christian camp; and with local races.

Carrier also volunteered in the Occupational Therapy department at Johnson City Medical Center and was an intern at Mini Miracles, a pediatric therapy clinic. She also was race coordinator for a pair of 5K races, raising more than $8,000 each for Living Water International and for East Tennessee Christian Home and Academy.

Carrier will attend graduate school with plans to become an occupational therapist.