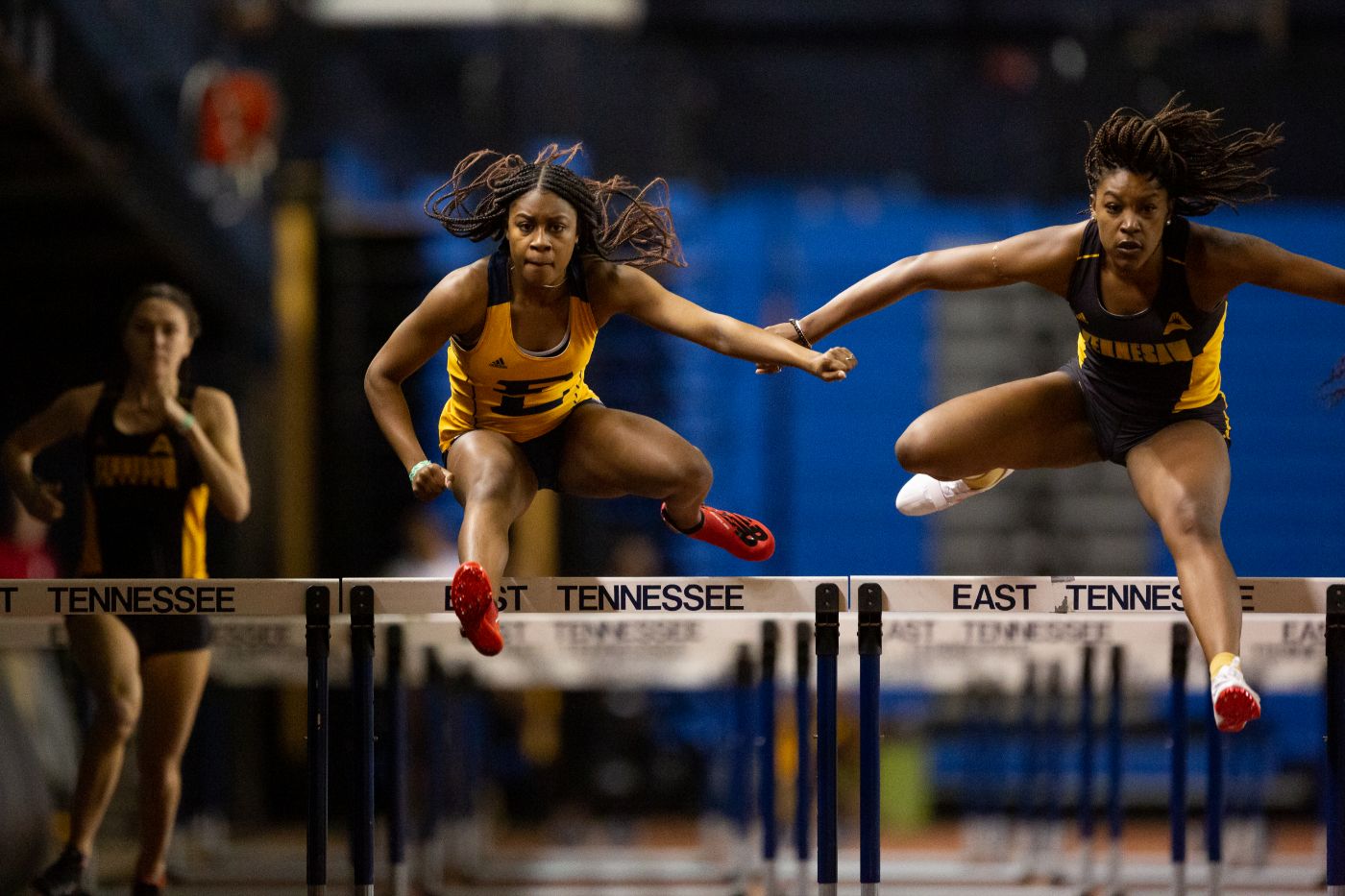 COLUMBIA, S.C. (Jan. 18, 2019) – The first road meet of the season was a successful one for the ETSU track and field team, as the Bucs helped the University of South Carolina open its brand new indoor track and field complex on Friday.

The Bucs garnered a handful of victories against a tough field and set some early facility records in track events. ETSU also has the distinction of winning the first event in facility history at the new South Carolina Indoor Track & Field Complex, as freshman Lanaya Martin (Columbia, S.C.) won the 60 meter dash open in her hometown with a time of 7.83.

The Bucs begin Day Two of the Gamecock Inaugural tomorrow at 10 a.m. as Kyle Noe (Maryville, Tenn.) will compete in the men's 200 meter dash. For a full schedule, visit the link on the right side of the page.