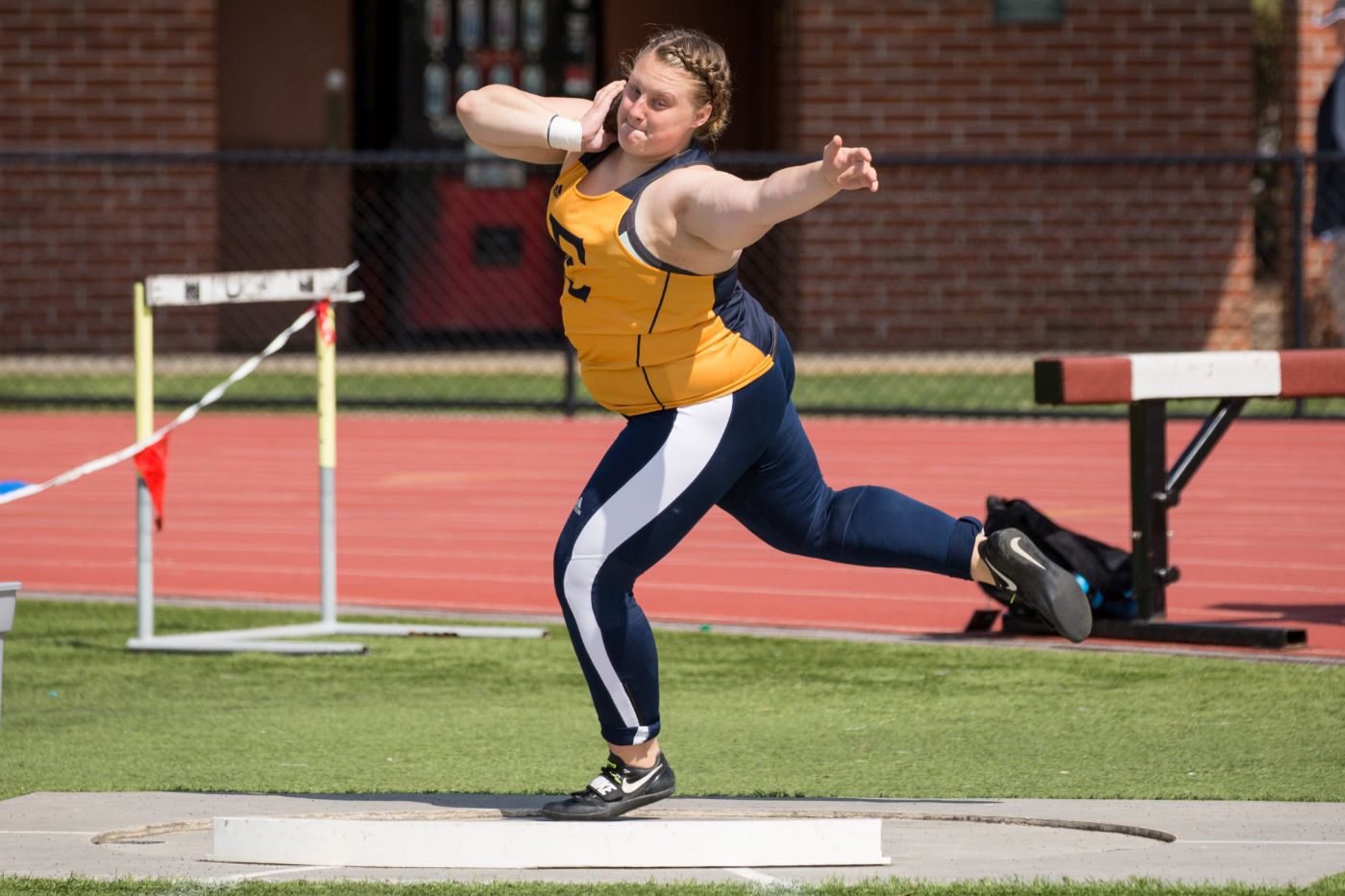 The Bucs returned home with two wins from the first day with Noah Charles (Johnson City) and Ben Varghese (Kingsport) both winning distance events. The action continued into the second day, highlighted by ETSU’s third place showing in the women’s 4x100.

ETSU is scheduled to travel to High Point, N.C. next weekend for the Vertklasse Meeting, running from March 22-23 at High Point University.