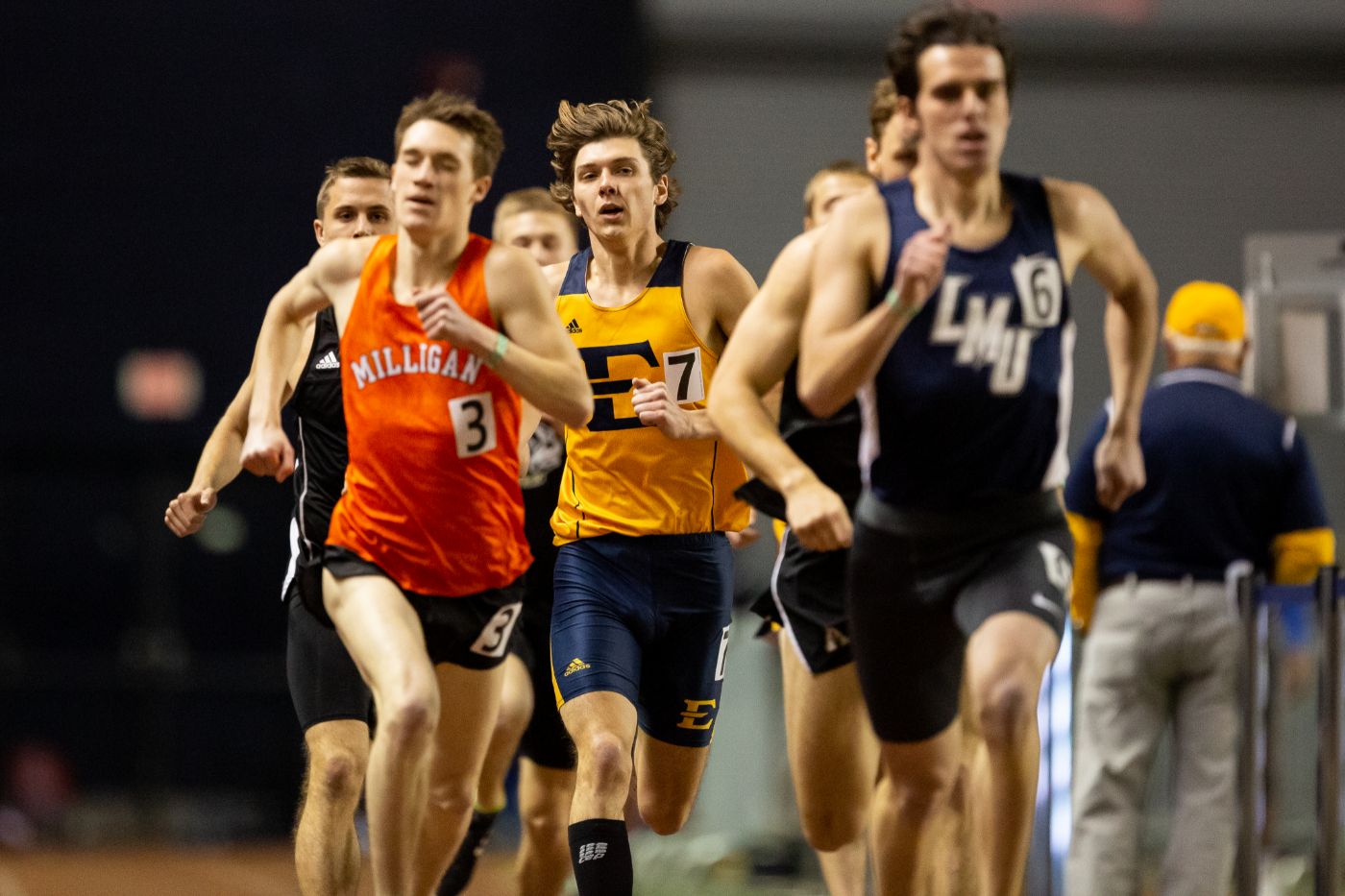 HIGH POINT, N.C. (March 22, 2019) – For the second straight week, ETSU track and field competed in North Carolina as the team continued its early outdoor season at the High Point Vertklasse Meeting on Friday.

Senior transfer Wes Pectol (Greeneville, Tenn.) earned his first gold of the outdoor campaign, breaking the tape in the men’s 1500 to highlight four top ten finishers for the Blue and Gold. ETSU had six podium finishes on opening day.

The meet continues on Saturday with a loaded schedule, opening with the men’s hammer at 9 a.m. Redshirt senior Ben Johnson (Nashville) and freshman Kolin Miller (Lebanon) are set to compete in the event.