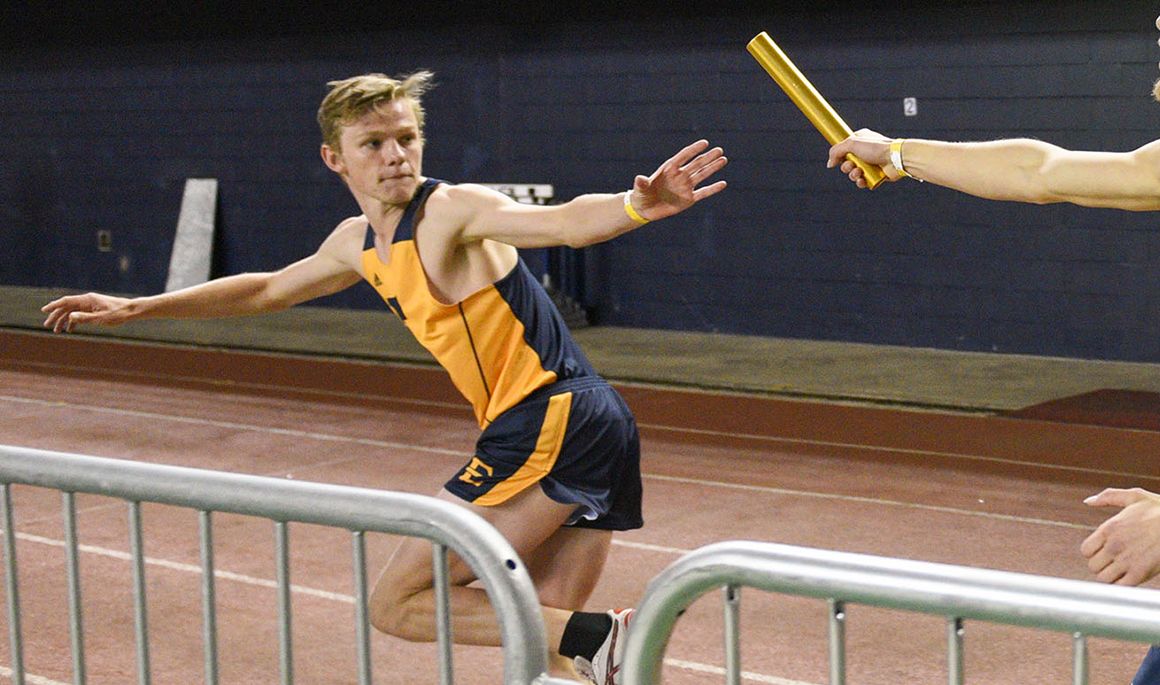 GAINESVILLE, Fla. / RALEIGH, N.C. (March 30, 2019) – ETSU track and field concluded its first split-squad weekend of the season, finishing up action at the Pepsi Florida Relays and the Raleigh Relays on Saturday.

It was a relay-heavy day for the Bucs, as a male group competed in Raleigh and a female squad ran a pair of relays in Gainesville.

Throwers Ben Johnson (Nashville) and Symphony Buxton (Knoxville) were also in action over in Raleigh, with Johnson posting a pair of season highs to remain atop the Southern Conference leaderboard.

The Bucs are back in full force next week to visit a conference foe, as the team travels to the Western Carolina Meet in Cullowhee, N.C. on April 5-6.