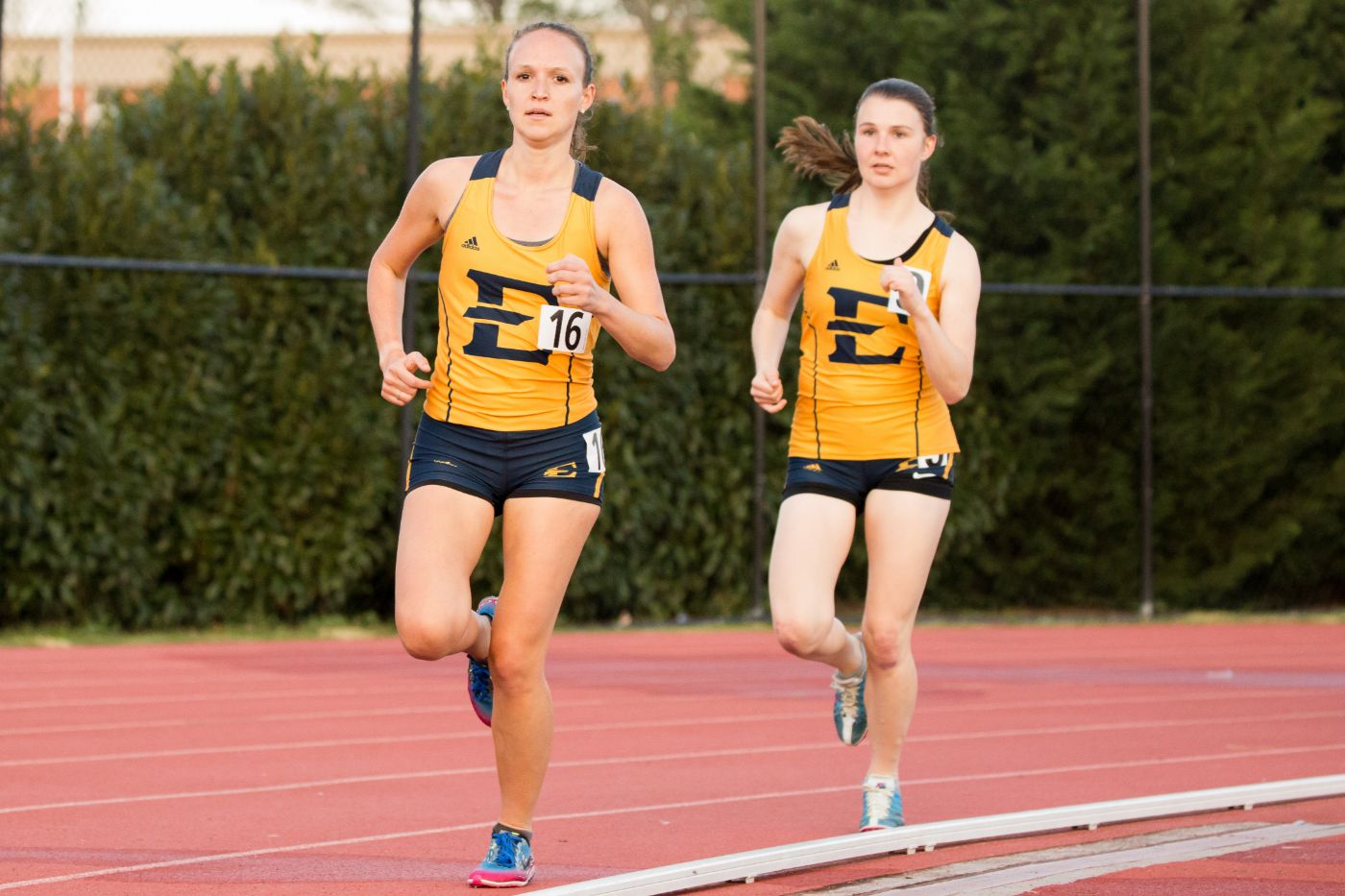 ETSU track and field successful at Tennessee and WCU

Both meets continue Saturday with relay events and field events taking place in Knoxville. A large number of Bucs will compete in the Catamount Classic Saturday at Western Carolina.