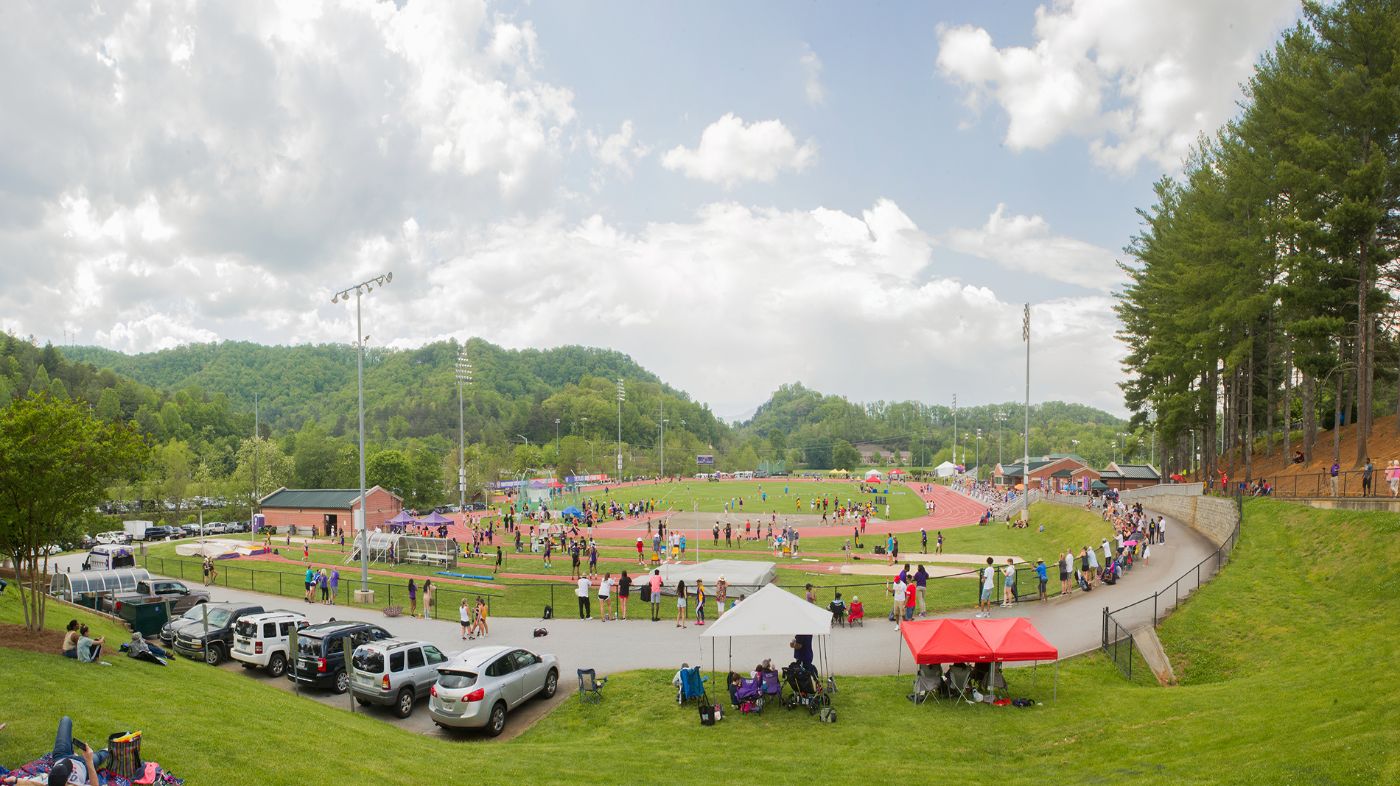 KNOXVILLE, Tenn. / CULLOWHEE, N.C. (April 13, 2019) – The Buccaneers concluded split squad action this weekend at the 52nd Tennessee Relays and the Catamount Classic meets on Saturday, taking home a pair of victories in Cullowhee.

Redshirt senior Ben Johnson (Nashville) was the highlight of the day, once again etching his name in the record books with a pair of school records. Johnson broke his own record in the men's discus at 52.82 meters, while breaking Jarrod Burton's outdoor shot put record with a mark of 16.47m. Johnson now holds five individual school records — the most held by one individual in school history.

ETSU is two weeks away from the 2019 Southern Conference Outdoor Championships and will have one more spilt squad weekend at the Virginia Challenge and the USC Outdoor Open April 19-20.