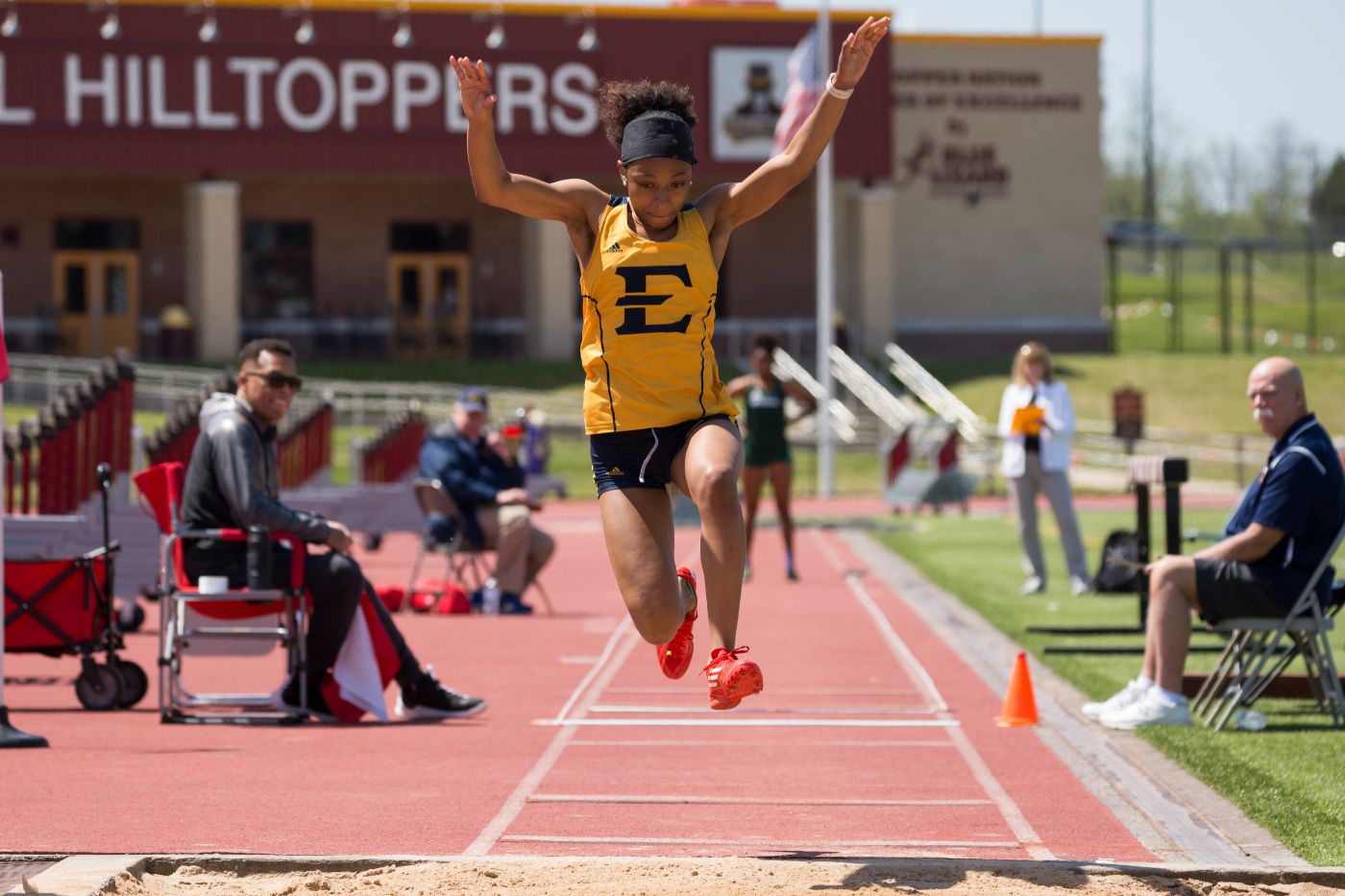 MOUNT OLIVE, N.C. (May 16, 2019) – ETSU track and field added another successful meet to its outdoor season following the 2019 Southern Conference Championships, as a number of athletes competed at the Mount Olive First Chance and Multi on May 11 in North Carolina.

Sophomore Aliyah Hill (Snellville, Ga.) had her first victory of the season at the meet, setting a personal record in the triple jump at an even 12.00 meters. Additionally, ETSU had 12 podium finishes.

Charles, Davis, Delince and Stallworth will prepare for the NCAA East Preliminaries in Jacksonville, Fla. scheduled for May 23-25. For more information, click here.