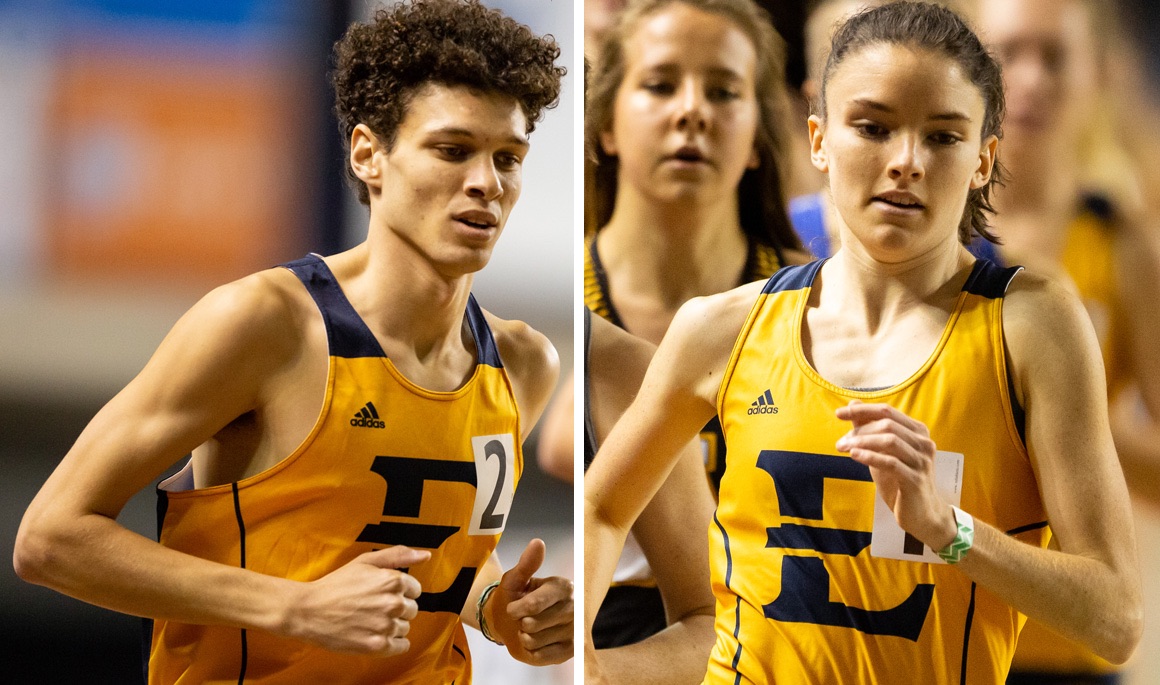 Charles, an elementary education major, has generated a cumulative grade point average of 3.55, while Stallworth, a nutrition major, has posted a GPA of 3.34. Overall, a total of 902 women earned USTFCCCA All-Academic honors during the 2018-19 track & field seasons, while the men had 583 recipients.

To qualify for USTFCCCA All-Academic honors, the student-athlete must have compiled a cumulative GPA of 3.25 and have met at least one of the following athletic standards:

Stallworth also represented the Bucs at the NCAA East Preliminaries as she competed in the 5000m. The Knoxville native qualified with a time of 16:21.66, which came at the Raleigh Relays in March. During the indoor season, Stallworth captured three titles as she took first in the 3000m at the VMI Team Challenge (9:50.53) and at the ETSU Track & Field Invitational with a time of 9:56.90, while also claiming gold in the mile at the Gamecock Inaugural with a time  of 4:58.84.

Charles and Stallworth claimed the individual honor, while both the men’s and women’s track and field programs also received the team academic honor from the USTFCCCA.