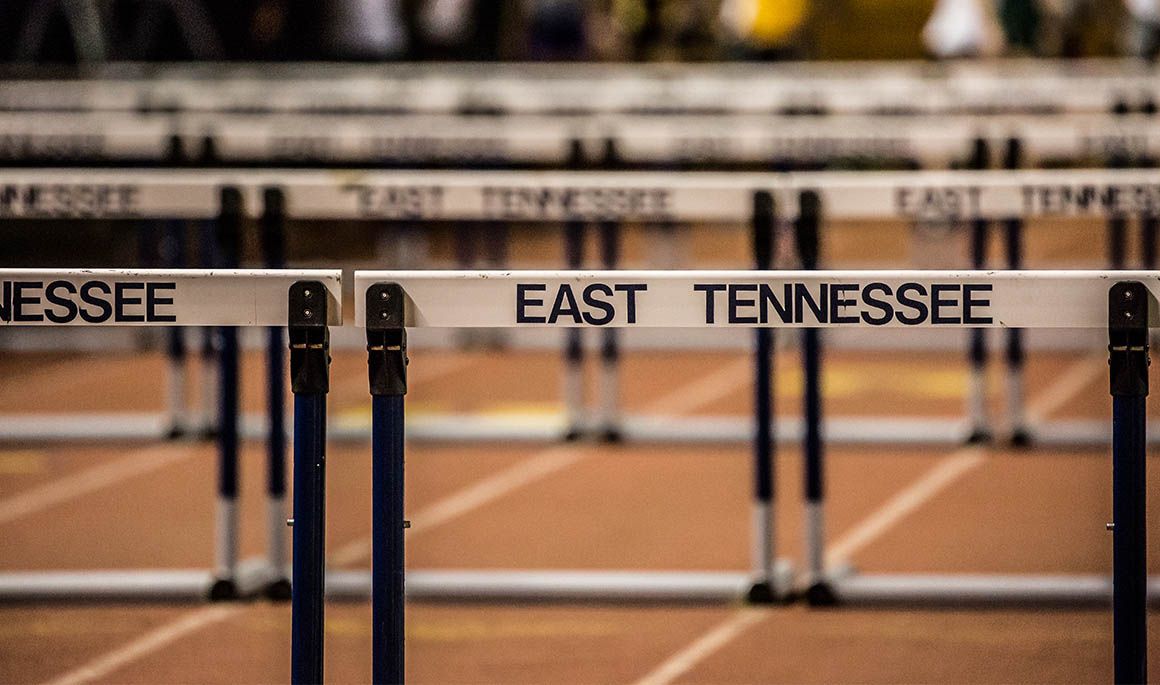 JOHNSON CITY, Tenn. (Sept. 16, 2020) – In a season that will go down as one of a kind, ETSU’s cross country and track and field teams took a look back on an unprecedented 2019-20 season last Sunday at their annual awards ceremony.

“This is our 6th year of presenting awards to recognize our athletes for their accomplishments during the previous track and field seasons and the second year for cross country,” said Director of XC/Track and Field George Watts. “This past year was a little different for track and field since we only had the indoor season to choose from.  We briefly considered not doing the awards for that reason, but we felt we accomplished a lot during the indoor season and our kids deserved the recognition.”

In the fall season, the women’s cross country team highlighted their season with a first place team finish at the Greater Louisville Classic out of 62 teams. The men’s team also competed at a high level, with four top-five finishes in their first five meets. Johnson City played host to the Southern Conference Championships, where the Bucs honored and celebrated with returning alums by grabbing second and fourth-place finishes from the men’s and women’s teams, respectively.

“We enjoyed the opportunity to host the Cross Country Championship,” said Watts. With help from many people and departments, we put on an outstanding meet, and also had a wonderful turnout from our alumni.”

Highlighting the successful indoor track and field season were three Southern Conference championships, a conference and school record and a facility-best mark. Amongst the individual accolades, the women’s track and field team cemented their place comfortably as SoCon runner-ups, while 14 freshmen made the SoCon All-Freshman Team. The accomplishments came off the track as well, both teams earning a USTFCCCA All-Academic Team selection while Mekayla Brown (Elgin, S.C.) and Nicole Johnson (Chattanooga, Tenn.) were individual recipients of the academic award.

Performance of the Year

“I look forward to some great performances in 2021,” said Watts. “No matter when the opportunity presents itself, our student-athletes plan to be ready to compete at their highest level,” concluded Watts.