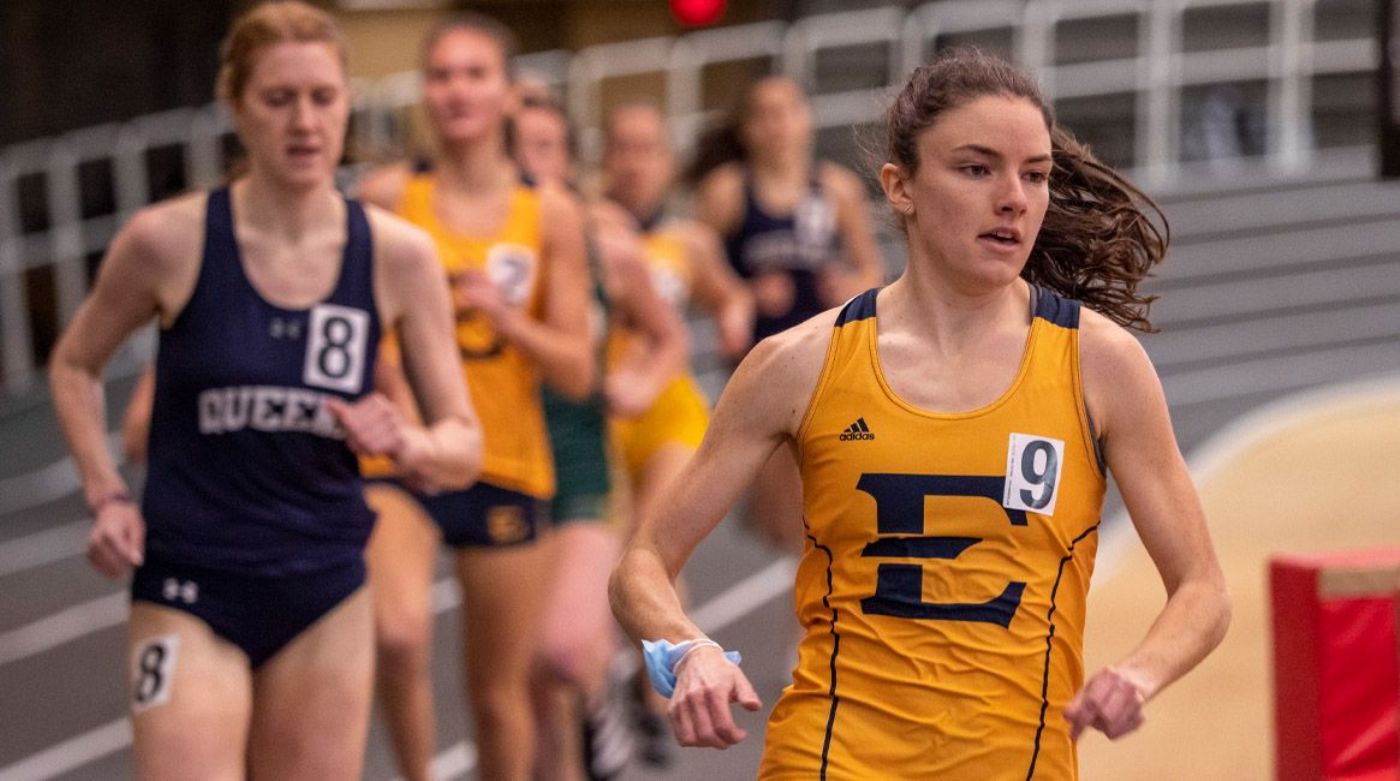 For a full list of results of the VMI Team Challenge, use the link on the right side of this page.