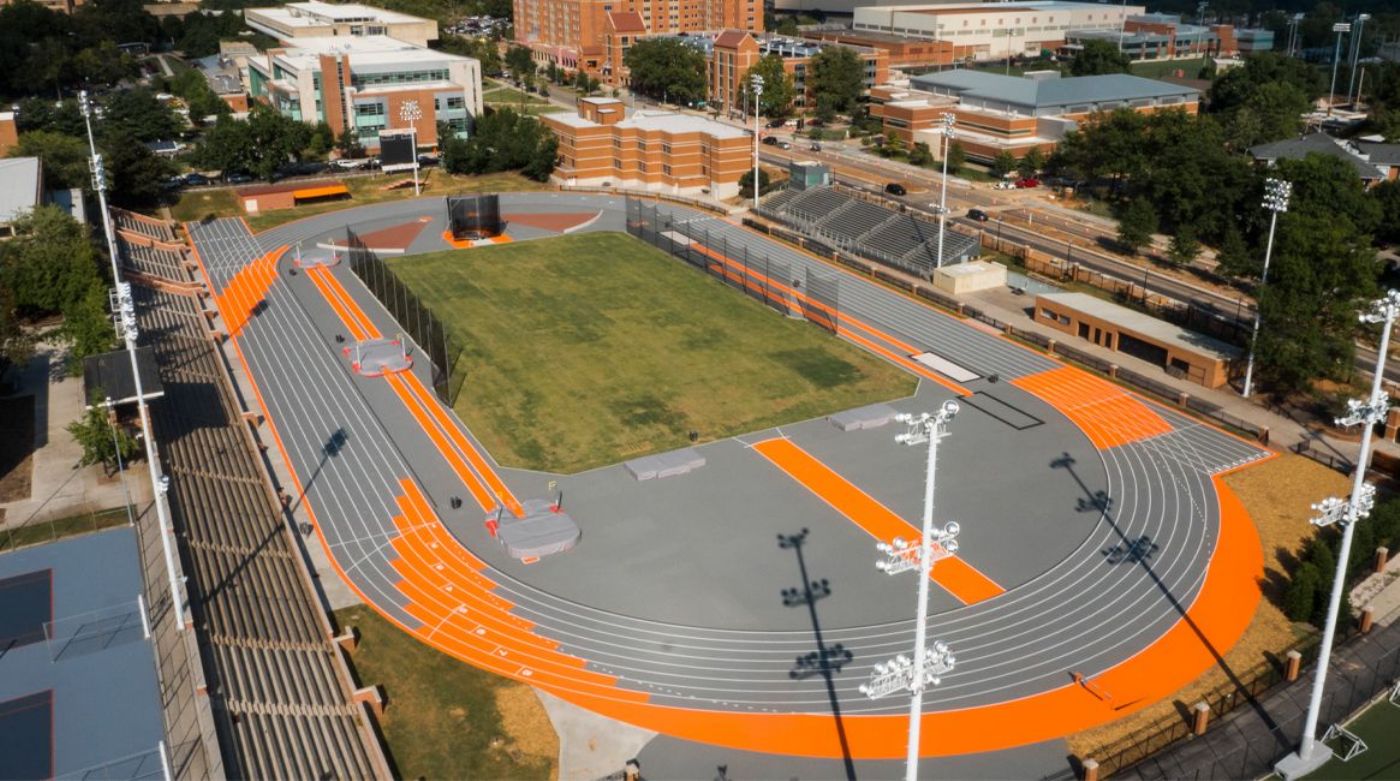 JOHNSON CITY, Tenn. (April 7, 2021) – The ETSU track and field team make the short trek to Knoxville this weekend, taking part in the Tennessee Relays over a span of three days at the Tom Black Track at LaPorte Stadium.

With teams coming from all over the country, the Bucs look to gauge their season progress against some stiff competition. The Bucs face off against a host of teams from the ACC and SEC, along with the likes of Cincinnati, North Dakota and Middle Tennessee State. A few Southern Conference schools will also compete on the weekend, giving the Bucs a chance to measure up competition they will be seeing in just a few weeks’ time at the SoCon Outdoor Championships.

The 53rd annual Tennessee Relays will be closed to the general public. All three days will be streamed through the SEC Network. ETSU has 28 entries in competitions throughout the three-day event, while the Blue and Gold are represented in five different relays.

The Bucs split their team with the majority of the group going to the VertKlasse Meeting hosted by High Point, while a small contingency of mostly mid-distance runners competing at the UAB Spring Invite.

On the final day, the Bucs grabbed four top-five finishes on the afternoon, Lindsay Cooper (Charlotte, N.C.) grabbing two of the four in her first outdoor meet of her collegiate career. Another freshman in Isaiah Mills (Freeport, Fla.) produced in his debut, grabbing a fourth-place finish in the 400m dash in his first outdoor race.

Julia Karsten (Old Hickory, Tenn.) and Lindsey Stallworth (Knoxville, Tenn.) both led a strong grouping on Friday in the women’s 800m run. Karsten and Stallworth finished second-third in the event, five Buccaneers finishing in the top 10 of the race. The Blue and Gold set nine personal records on the second day of action last week.

Eight personal records were broken on the first day of action at the VertKlasse Meeting on Thursday. Josh Krasfur (Fort Collins, Colo.) highlighted his strong afternoon with a third place finish in the 1500m after knocking three seconds off his previous best while Seth Bowden (Maryville, Tenn.) joined with a top-five finish in the men’s 5000m race on his way to a career-best time.