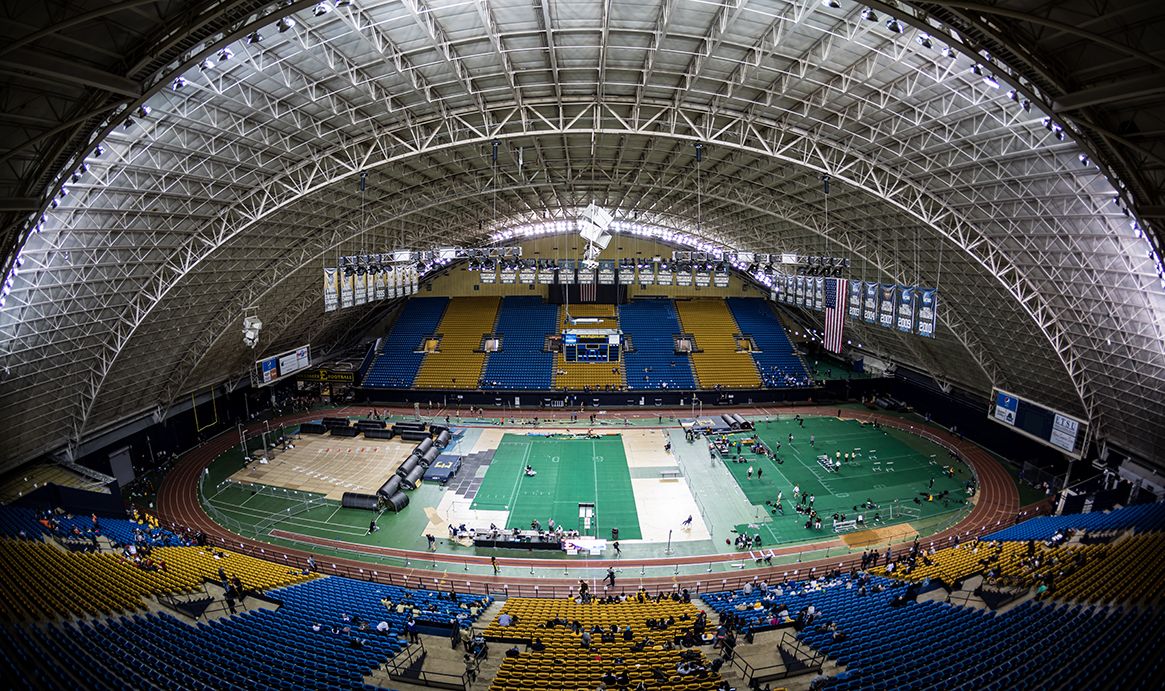 “It's always important to recognize the special and significant achievements of our athletes,” said Watts. “Every athlete is worthy of her or his award.  We added a few awards to the years slate of recipients. Although, we are a little late in presenting the awards, I think it's perfect motivation as we close in on the beginning of our indoor track & field season.”

The new awards highlighted include the Best Teammate and the Gold Blooded Buccaneer honors. The best teammate award was determined by a team vote, while the Gold Blooded Buc award is a career achievement honor for most all-around honors representing work done in the classroom, athletically and in the community.

The recipient of the inaugural Gold Blooded Buc award was Atlantis Warren.

Warren was named a Southern Conference honoree for the 2021 NCAA Woman of the Year Award where a total of 535 student-athletes were nominated and she was one of 135 individuals selected as a conference-level nominee. The Memphis, Tenn. native was the president of ETSU’s Student-Athlete Advisory Committee in 2020-21, while graduating last May with a SoCon Commissioner’s Medal and a spot of the SoCon All-Academic Team. Warren is now working towards her graduate degree at the University of North Carolina in Chapel Hill. The Buccaneer thrower set a pair of personal records this past season as she finished second in the hammer with a heave of 46.52m at the Catamount Classic, while her mark of 14.28m in the weight throw placed her fifth at the Buccaneer Track and Field Invitational. Warren also scored in the shot put and weight throw at the 2021 SoCon Indoor Championships, along with scoring in the hammer, discus and shot put at the Outdoor Championships.

The best teammate honors on the men’s and women’s side were awarded to Adam Bradtmueller and Lindsey Stallworth.

Below is a breakdown of all of the 2020-21 ETSU track and field / cross country team awards.

PERFORMANCE OF THE YEAR

Nicole Johnson – Securing gold in the 60m dash at the Southern Conference Championship with a time of 7.43