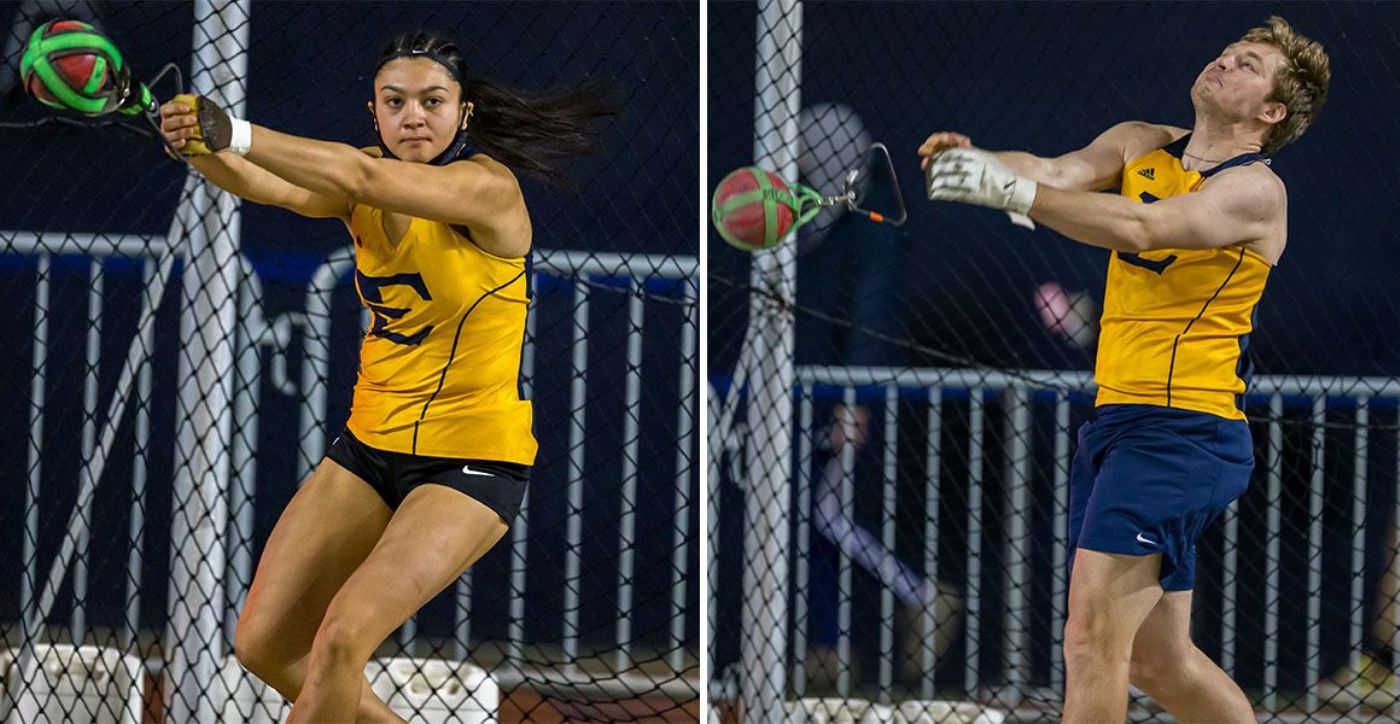 RALEIGH, N.C. & COLUMBIA, S.C. (March 25, 2022) – A day after a handful of stellar performances at the Raleigh Relays, the ETSU men’s and women’s track and field teams set multiple personal bests at both the Raleigh Relays and Weems Baskin Invitational on Friday.

A total of seven Buccaneers set new personal bests between the two meets in the Carolinas.

In Raleigh, Kiera Snyder (Clyde, Mich.) began the day with her fastest showing in the women’s 5000m. Snyder clocked in with a time of 17:38.61, topping her previous mark by a full second, set last month at the SoCon Indoor Championships.

During the afternoon, the Blue and Gold set PRs in both the women’s and men’s 400m. Hannah Burkhart (Knoxville, Tenn.) set a new outdoor personal best in the women’s event with a time of 58.78, four seconds faster than her previous top outdoor time in the event, set last season at the 49er Classic. On the men’s side, Miguel Parrilla (Knoxville, Tenn.) – the reigning Southern Conference Athlete of the Week – crossed the line in 49.58, besting his previous mark of 50.13, set last season at the 49er Classic.

The last of the PRs in Raleigh were set by Genevieve Schwarz (Oak Ridge, Tenn.) in the women’s 1500m and by Myles Stoots (Mobile, Ala.) in the steeplechase. For the second straight week, Schwarz – the reigning SoCon Athlete of the Week – won her section with a time of 4:26.18. Schwarz had the fastest split over the final 400m as she finished in 1:05.44. Stoots turned in his fastest performance in the steeplechase as he finished the race in 9:05.12, shaving five seconds off his previous best time, set last week at Charlotte.

Two hundred and twenty-five miles to the south, another contingent of Buccaneers were setting PRs at the Weems Baskin Invitational in Columbia, S.C.

The PRs were set in the women’s and men’s hammer by Alyssa Ceja-Pena (Salinas, Calif.) and Noah Shelton (Gray, Tenn.). Ceja-Pena had the longest throw of her career as she finished seventh overall with a mark of 44.75. The Buccaneer thrower’s previous mark was 43.00m, set at last year’s SoCon Championship. Meanwhile, Shelton blasted his previous PR by over four meters as he had a throw of 40.89m on his final throw Friday.

Both meets wrap up on Saturday with the Raleigh Relays with the Bucs’ first event being the women’s 800m at 12:45 p.m. In Columbia, day two of the Weems Baskin Invitational starts at 10 a.m.