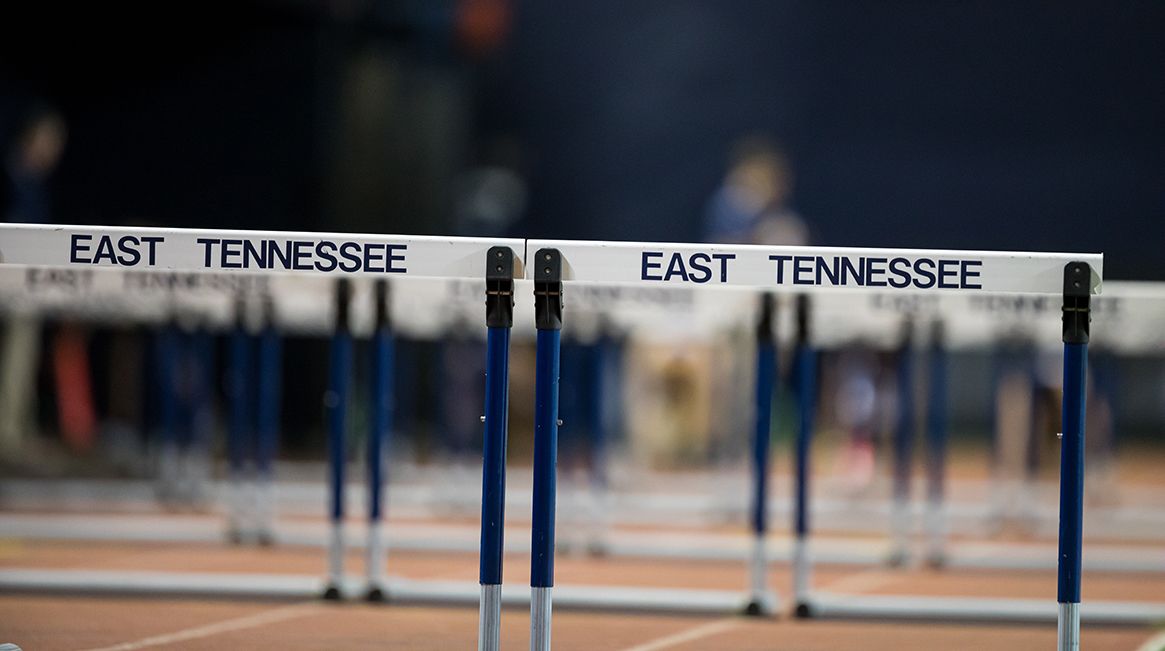 CLEVELAND, Tenn. (May 13, 2022) – The ETSU men’s and women’s track and field teams gear up for the Lee University Last Chance Meet, which will be held Saturday at the Ray Conn Sports Complex.

Saturday marks the final competition for the Buccaneers to solidify a spot for the NCAA Regional as the East Preliminary field will be set early next week. The meet is scheduled to begin at 10 a.m. with men’s hammer and women’s shot put, while the track events begin at 11:30 a.m. with the men’s 100m dash.

On the women’s side, ETSU will have 15 women’s student-athletes competing, while the men will also have 15 in action.

Live results of Saturday’s meet will be available via XPressTiming.

Miguel Parrilla (Knoxville, Tenn.) enters the weekend ranked 40th in the region in the 800m with a time of 1:48.84, set at the SoCon Championship.

Myles Stoots (Mobile, Ala.) looks to build off his time in the steeplechase where he clocked in at 8:57.93 at the SoCon Championship … Stoots’ time ranks 53rd in the region.

Gavin Cooper (Jacksboro, Tenn.) is 89th in the region with his time of 9:07.72 in the steeplechase, which was posted at the SoCon Championship.