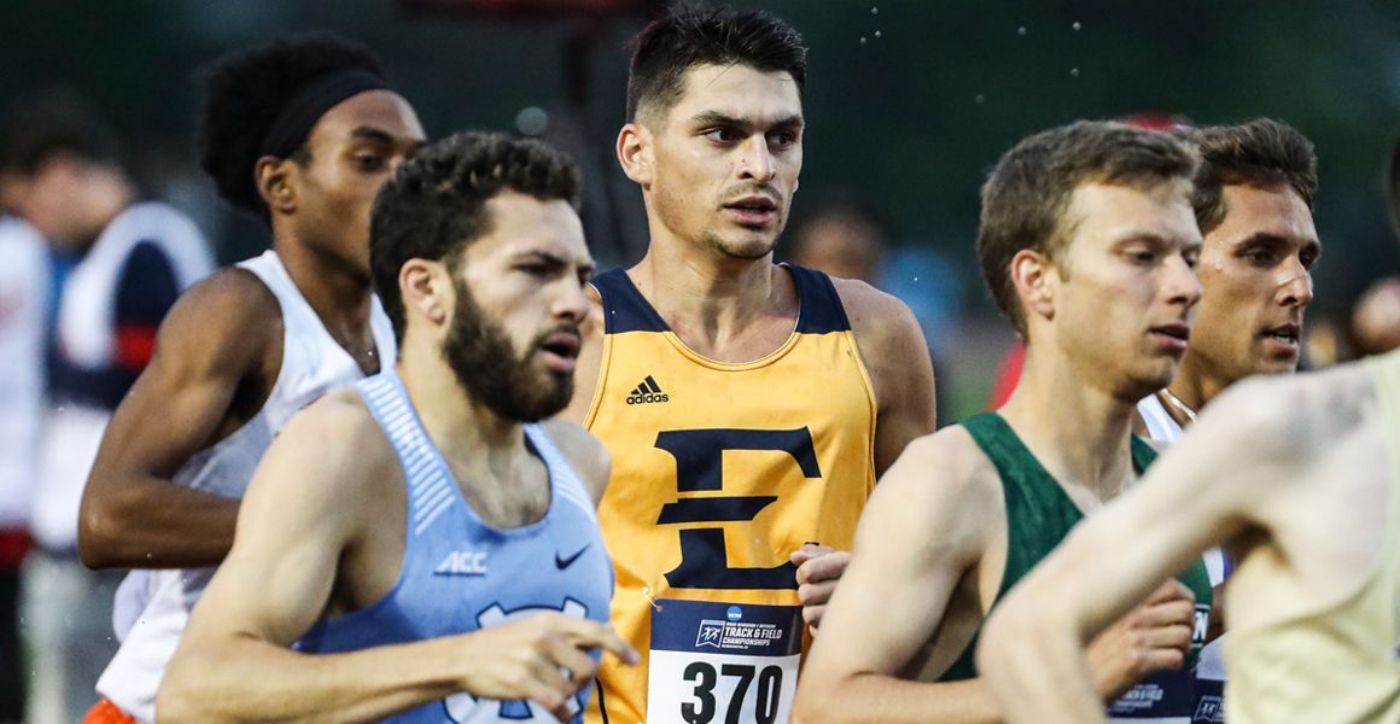 After breaking the school record there earlier this year in the 3000m, Bradtmueller went back to Nashville on Sunday where he took gold in the mile at the Music City Carnival, held at the Vanderbilt Track Facility. Bradtmueller set a personal record in the event as he posted a time of 3:57.91 in the 20-man race.

Bradtmueller closed strong as he had the fastest split at the 1209m mark at 59.29 and then ran the final 400m in 57-seconds flat. The Sarasota, Fla. native passed five runners between the 809m-1209m stretch and jumped ahead of two runners in the closing 400m to win the race. Bradtmueller, who was in eighth at just over the 800m mark, won the race by a full second over Luke Combs (3:58.67).

Bradtmueller’s previous PR in the mile was 4:07.03, set this past February at the Buccaneer Indoor Track and Field Invitational.

Bradtmueller is coming off a decorated season that saw him win the 5000m at the Southern Conference Indoor Championships, while winning gold in the 1500m at the Outdoor Championships. The Buccaneer veteran qualified for his first NCAA Regional after setting a PR in the 5000m with a time of 13:50.51 at the Raleigh Relays back in March, while running 7:58.82 in the 3000m back in February to set the new program record.