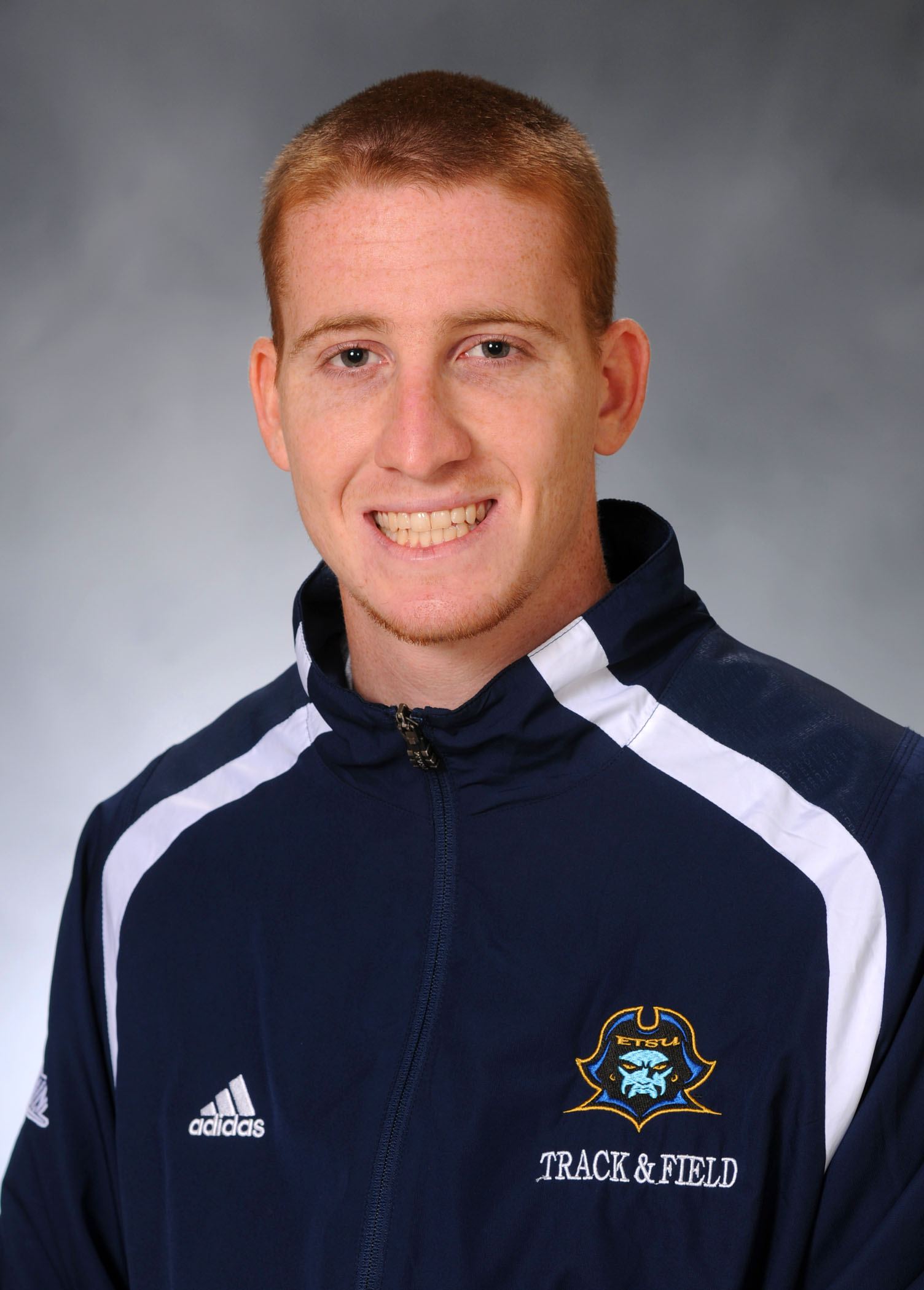 2009-10: Earned two gold medals during the season…Was the top finisher in the pole vault at the Atlantic Sun Indoor Championship with a mark of 4.60m…Also earned gold at the Upstate Track & Field Invitational in the javelin throw with a toss of 54.48m…Earned two silver medals, including one at the Charlotte Invitational where he had a career-best throw in the javelin of 58.17m.

Prep: Three-year letterwinner in track and field at Brunswick High School ... competed in pole vault, where he was named Second-Team All-State for the 2007 indoor season and First-Team All-Conference in both the indoor/outdoor campaign.