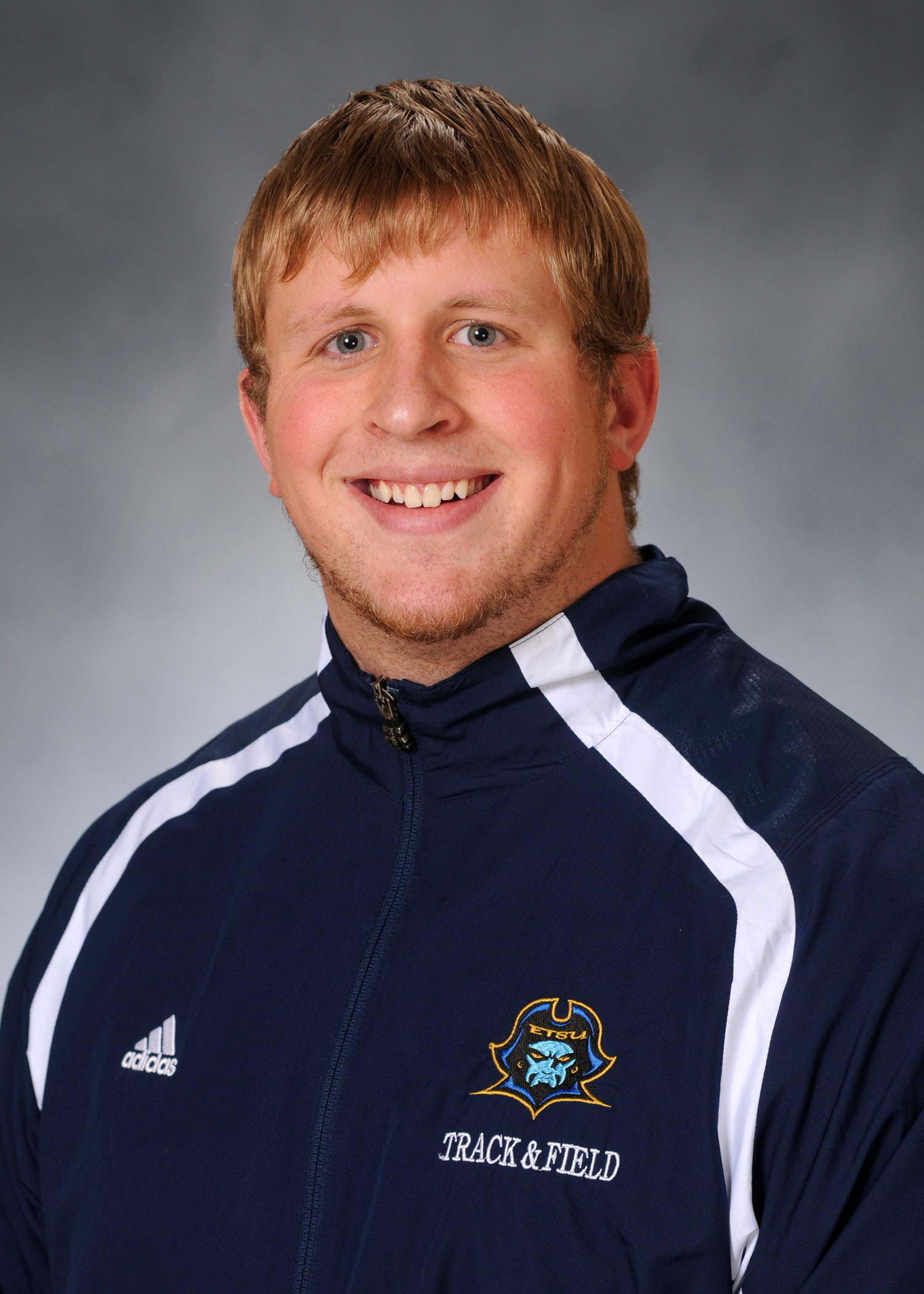 2010-11: Had an outstanding indoor season as he never finished outside of the top-three in any competition...Was named A-Sun Most Outstanding Field Performer at the A-Sun Indoor’s...Was named First-Team All-Atlantic Sun in the shot put and Second-Team All-Atlantic Sun in the weight throw...Earned four gold medals, which included Mountaineer Open Indoor Meet (Shot Put), Liberty Open (Shot Put), Niswonger Invitational (Weight Throw), and the Atlantic Sun Indoor Championship (Shot Put)...His 17.47m toss at the A-Sun Indoor’s in the shot put was a career record and all-time meet record...Also had a career best weight throw of 19.46m at the A-Sun Indoor’s to finish in second place, which is the second-best toss in meet history...Earned A-Sun Field Athlete of the Week on two separate occasions during the year (1/26 & 2/9).

2009-10: Won the gold medal in the shot put at the Beynon Sports Catamount Classic with a mark of 15.92m...Took home gold at the Charlotte Invitational in the hammer throw with a mark of 52.67m...Also earned four silver medals and two bronze medals during the outdoor season...Had a career best toss in the hammer throw at the Liberty University Twilight Qualifier with a 53.45m toss.

2008-09: Posted four top-3 finishes in either the weight or shot put ... provided ETSU a lift at the conference championships by scoring 16 points ... finished second in both the weight and shot put.

2007-08: Set the school record in the shot put (50-01.50) and hammer (163-04) ... claimed the Atlantic Sun shot put title with a heave of 50-07.25 ... received Most Outstanding Freshman Performer honors at the conference championships ... named second team all-conference in the hammer and javelin ... won the shot put title at the Milligan Relays and Furman Invitational ... took home the discus crown at the Milligan Relays and the hammer title at Furman. Blasted the school record in the shot and weight throw ... bagged the gold medal in the weight throw, setting a new conference mark at 57-10.25 ... named third team all-conference in the shot put ... won back-to-back A-Sun Athlete of the Week honors from Jan. 31 through Feb. 7.

Prep: Was the 2006 state champion and record holder in the indoor and outdoor shot put ... received all-district, all-region, and all-state honors ... district and regional champion, boasting personal-best marks that have eclipsed 166 feet in the discus, and 56 feet in the shot.