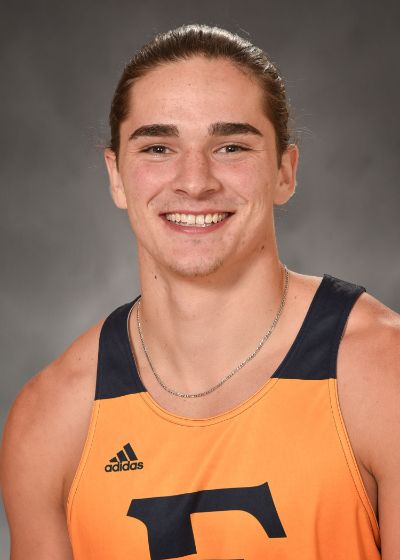 2014-15: Competed in five indoor and seven outdoor meets ... placed second in the decathlon at the SoCon Indoor Championships with a personal best score of 6,474 points ... earned second with a score of 4,770 at the heptathlon at the Buccaneer Invitational.

2013-14: Competed in six indoor meets and six outdoor meets ... participated in heptathlon events during the indoor season including totaling a score of 4581 at the A-Sun Indoor Championships which was good for fourth out of 10 competitors ... took the decathlon title at the A-Sun Outdoor Championships with a score of 6432 - the sixth-most point total in conference history and approximately 500 points ahead of the second-place competitor.

Prior to ETSU: All-conference and all-region in track ... all-district in football.