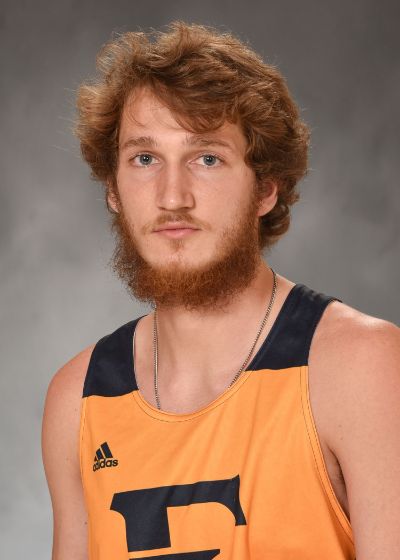 2016-17 Track & Field: Competed in five indoor meets and a career-high eight outdoor meets, including the NCAA Division I East Preliminary Round in Lexington, Ky. ... Turned in a personal best time of 9:00.06 in the men's 3000 steeplechase at the Georgia Tech Invitational to finish second in a field of 15 athletes ... Earned a conference outdoor championship with a 9:15.50 time to finish first in the 3000 steeplechase ... Turned in four additional first place finishes throughout the season while also finishing with eight top-five placements.