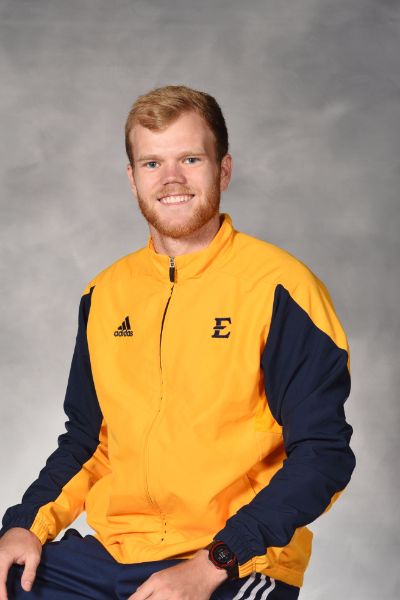 Prior to ETSU: Four time All-Conference honoree in track; All-Region as junior and senior ... qualified for New Balance Nationals in both the 4x800  and 4x200 but placed 12th in the emerging elite division ... qualified in the 800 and 4x800 to go to state placing fourth in the event ... part of a team that finished second at the state cross country meet ... Tennessee state champion as a junior in the 4x800m.