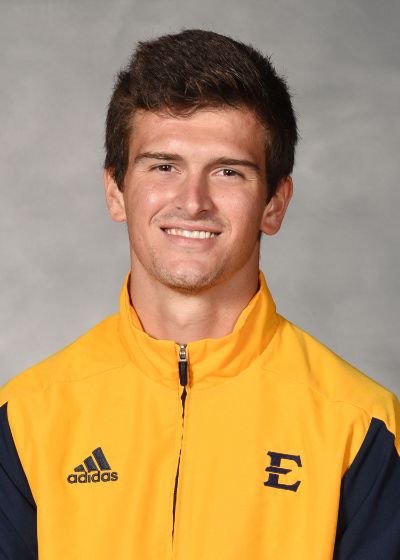 2015-16 Track & Field: Combined to compete in four meets during the indoor and outdoor season ... recorded a first place finish at the Western Carolina Track and Field Invitational in the 1500m with a time of 4:00.46 ... finished fourth at the SoCon Championships in the 3000 steeplechase.

2014-15 Track & Field: Competed in 12 combined indoor and outdoor meets ... set a personal best of 1:54.98 in the 800M at the Georgia Invitational ... collegiate best 1500M time of 3:55.55 at the SoCon Outdoor Championships en route to a seventh place finish ... had 10 top-ten finishes including a victory as part of the  distance medley relay team at the ETSU Invitaitonal.

Prior to ETSU: Earned all-conference honors in both cross country and track during his high school career ... named all-region and all-state as a senior at Volunteer High School...Qualified for the New Balance Nationals 2K Steeple.