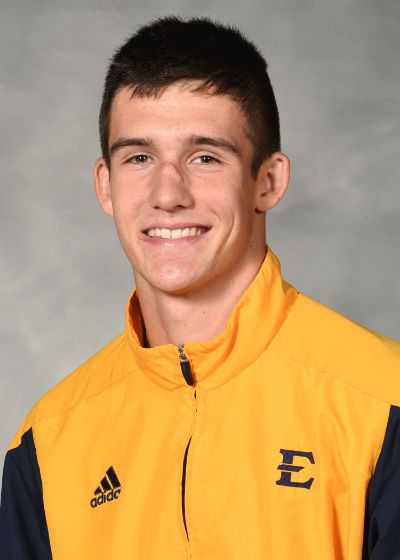 Prior to ETSU: Played football and track locally at Science Hill High School in Johnson City...Sprinted for Hilltoppers head coach Anthony Jones during track season while playing as a wide receiver for head coach Stacy Carter in the fall.

Personal: Born on December 7, 1998...From Johnson City, Tennessee…Major is undeclared...Son of Paul and Sara Overbay...Father Paul was a four-year member of the football team at Emory & Henry in Emory, Virginia ...Tate said coming to ETSU has always been his goal as a track performer.