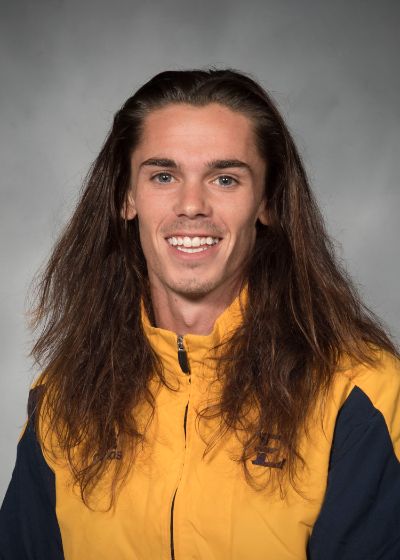 2018 Track & Field: Competed in seven meets — five indoor and two outdoor ... Won his first event as a Buc at the Liberty Elite Invitational, breaking the tape in the 500 meter dash at 1:05.53 ... Scored individually in the 400m dash at the SoCon Indoor Championships, setting a personal record in the prelim of 49.33 before finishing fifth in the final at 49.55 ... Was a leg on three third place relay teams at the indoor and outdoor championships, twice in the 4x400 and once in the 4x100.

Personal: Born on May 20, 1997...From Salem, Virginia…Majoring in Sport and Leisure Management while at ETSU...Son of Scott and Robin Sampson...Sampson's sister, Samantha, played soccer from 2013-2016 at Emory and Henry in Emory, Virginia, where she scored five goals for the Wasps...Hunter cites reason for transfer to ETSU was to compete at a high level and focus primarily on one sport as opposed to both track and soccer.