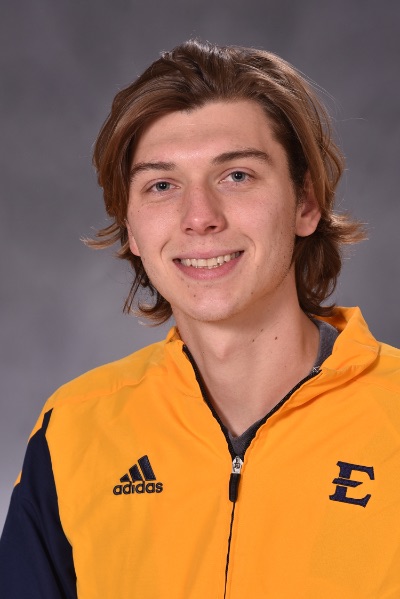 Prior to ETSU: Transferred to ETSU from Auburn University where he ran cross country and track for the Tigers for four seasons, with one year of eligibility remaining in both indoor and outdoor track and field … Was a 2016 USTFCCCA All-Region selection in cross country at AU, among other achievements … Attended Greeneville High School in Greeneville, Tenn. ... Set the Tennessee state record in the mile at 4:05.25 ... Was an All-State and All-Conference performer ... State cross country champion ... State champion in the 800m, 1600m and 3200m.

Personal: Born on April 18, 1996 ... from Greeneville, Tenn. … Son of Richard Wesley Pectol Jr. and Cynthia Pectol … Full name is Richard Wesley Pectol III … His grandfather, Richard Wesley Pectol Sr., played football at ETSU from 1958-60 … His mother, Cynthia, lettered four seasons at Tulane as a member of the tennis team … Wesley was an SEC All-Academic team selection and Auburn Top Tiger from 2014-2018 with a 3.0 GPA or higher each year … Wesley is currently in the Quillen College of Medicine at ETSU pursuing a medical degree.