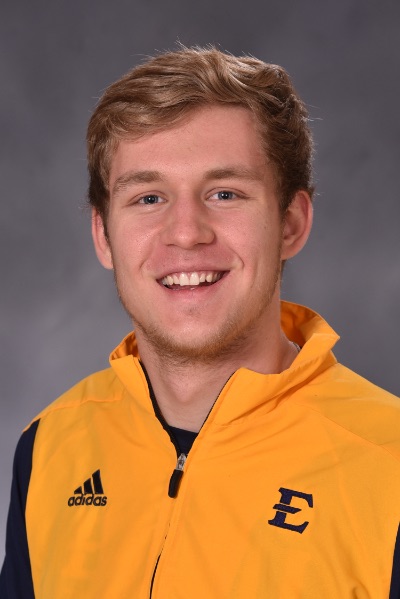 Prior to ETSU: Attended nearby Daniel Boone High School in Gray, Tennessee … A three-sport athlete, Shelton lettered in track and field, football and basketball … Participated in the high jump and javelin events at DBHS, earning all-state honors in the high jump in 2016 and 2017 … Holds a 6’6” (1.98m) PR in the high jump … Was named the Trailblazers’ offensive player of the year as Daniel Boone’s quarterback in 2017 … Started at center on the basketball team.