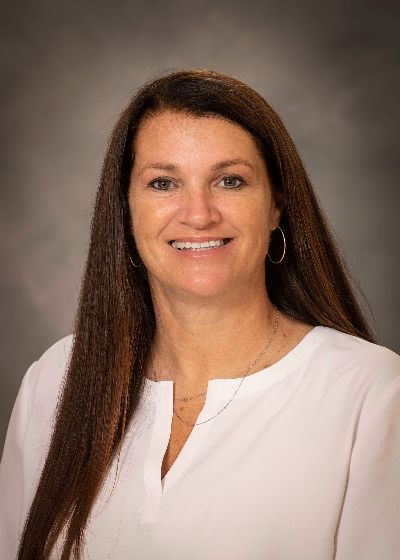 Hendrix, the fifth head coach in program history, has spent the past 17 seasons as the head coach at Chipola College. Under her tutelage, the Lady Indians have turned into an NJCAA powerhouse with three national championships during Hendrix’s tenure as well as accumulating 647 wins.

More importantly, Coach Hendrix prepares her squad for success beyond the diamond with a graduation rate of 90%.

Coach Hendrix played her collegiate softball at Thomas University in Thomasville, Ga. where she was a critical part to the Night Hawks’ success.

She later earned a degree in psychology from Troy University before returning to the Florida panhandle. In 2001, Hendrix began her coaching career at Vernon High School where she would amass a three-year record of 56-22 and two district titles.