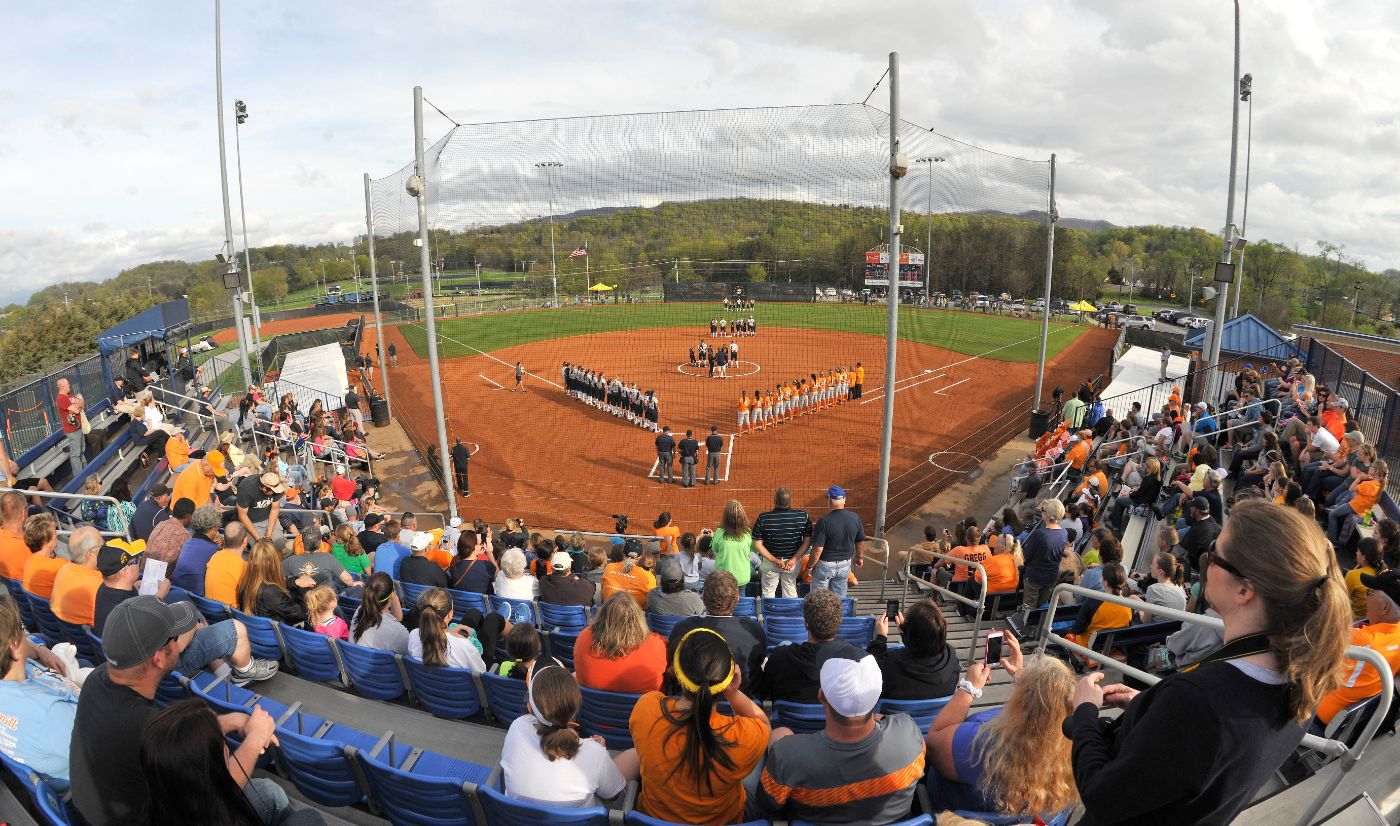 JOHNSON CITY, Tenn. (Oct. 29, 2015) – The East Tennessee State University softball team unveiled its 2016 schedule Thursday. The Bucs, who finished last season 15-33 overall and 3-15 in league play, are scheduled to play 50 games in 2016. The season is scheduled to begin Feb. 13-14 when ETSU takes part in the Kick Off Classic in Kennesaw, Ga.

“We are looking forward to the spring,” remarked ETSU Head Coach Brad Irwin. “I feel like we have a challenging schedule that will prepare us for conference play.”

The Bucs’ season will begin with four non-conference tournaments. In total, ETSU will play 19 games in this portion of its schedule. Highlighting this period is when the Bucs host the Hampton Inn Classic at Betty Basler Field March 5-6. Siena and Morehead State are the two other teams that will take part in the Classic.

Rounding out the non-conference schedule for the Bucs will be a single game May 3 when they host Virginia Tech at 7 p.m. This will be the 14th meeting all-time between the Bucs and the Hokies.

Following the regular season, the Bucs will take part in the Southern Conference Tournament. The tournament, which was won by Chattanooga last season, will be held May 11-14 in Greensboro, N.C.