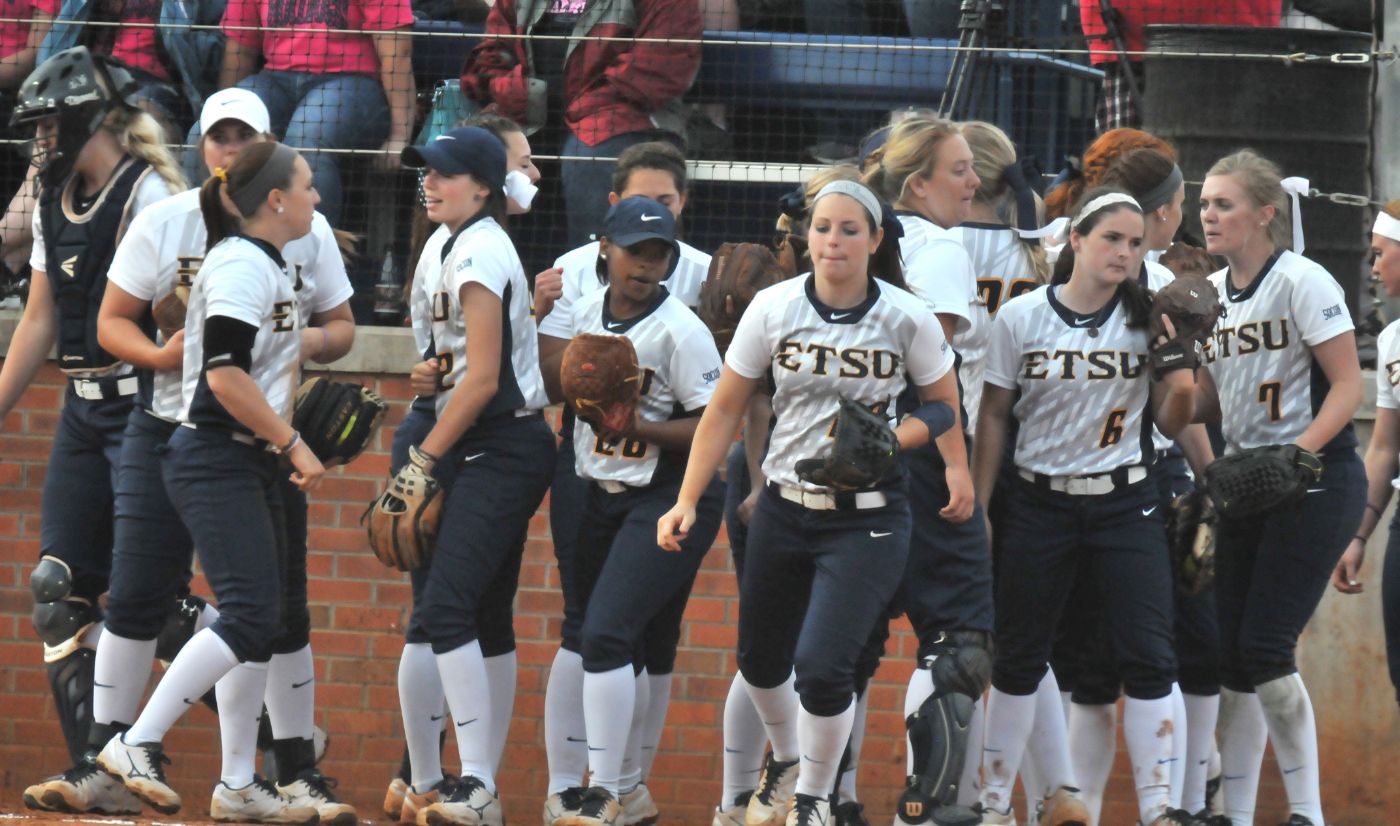 JOHNSON CITY, Tenn. (Nov. 19, 2015) – ETSU Head Softball Coach Brad Irwin and the rest of his coaching staff announced the signings of three student-athletes to NLI’s during the early signing period Thursday. Irwin added Nikki Grupp (Jacksonville, Fla.), Kelly Schmidt (Norcross, Ga.) and Kylie Toler (Bradenton, Fla.). This trio, who are all still seniors in high school, will join the Bucs in the fall of 2016 and begin playing in the spring of 2017.

“This signing class is excellent,” said Irwin. “All three of these young ladies will be a tremendous asset to our program. All three not only come from excellent travel ball organizations but they are also well-rounded young women. I can hardly wait to get them here into the fold with us.”

Grupp comes to ETSU from Atlantic Coast High School where she has played second base, shortstop and outfield, while winning three athletic letters. She has helped the Stingrays win two conference titles, an Elite Eight appearance in 2014 and a 58-24 record during her high school career. Last season she was named second team All-State after leading the team with a .458 batting average, 38 runs scored, 22 stolen bases and hits.

“Nikki is an excellent hitter as well as being an outstanding middle infielder with a good arm,” remarked Irwin. “She is also very competitive, plays hard and has a passion for the game. While playing for the Gold Coast Hurricanes, which is a tremendous travel ball organization, she has seen a great deal of success so I know she will be an outstanding player for us.”

During her junior season Schmidt was named the team MVP, 2015 Scholar Athlete and to the 7A All-Region Team. Schmidt hit .329 and posted an 1.99 ERA with 79 strikeouts in 77 innings for the Blue Devils.

“Kelly is a pitcher that spins the ball very well, has outstanding control and a great presence in the circle,” said Irwin. “Like Nikki, Kelly comes from a stellar travel ball organization in the East Cobb Bullets. Because of all these things, we believe she has great potential and think she will have a large role in the circle during her time here.”

Toler played four years for the volleyball and softball team at Braden River High School. She helped the Pirates win district championships in 2013 and 2014 and was named defensive player of the year as a junior.

“Kylie is an outstanding athlete who is primarily a catcher but can play the corners as well,” said Irwin. “In addition to her ability on the field, she is an excellent student and has great leadership potential. Like the other two recruits, she comes from an outstanding travel ball organization. Her team, the Tampa Mustangs TJ, won the 16-under PGF Nationals last summer. We are very excited to have Kylie join us.”