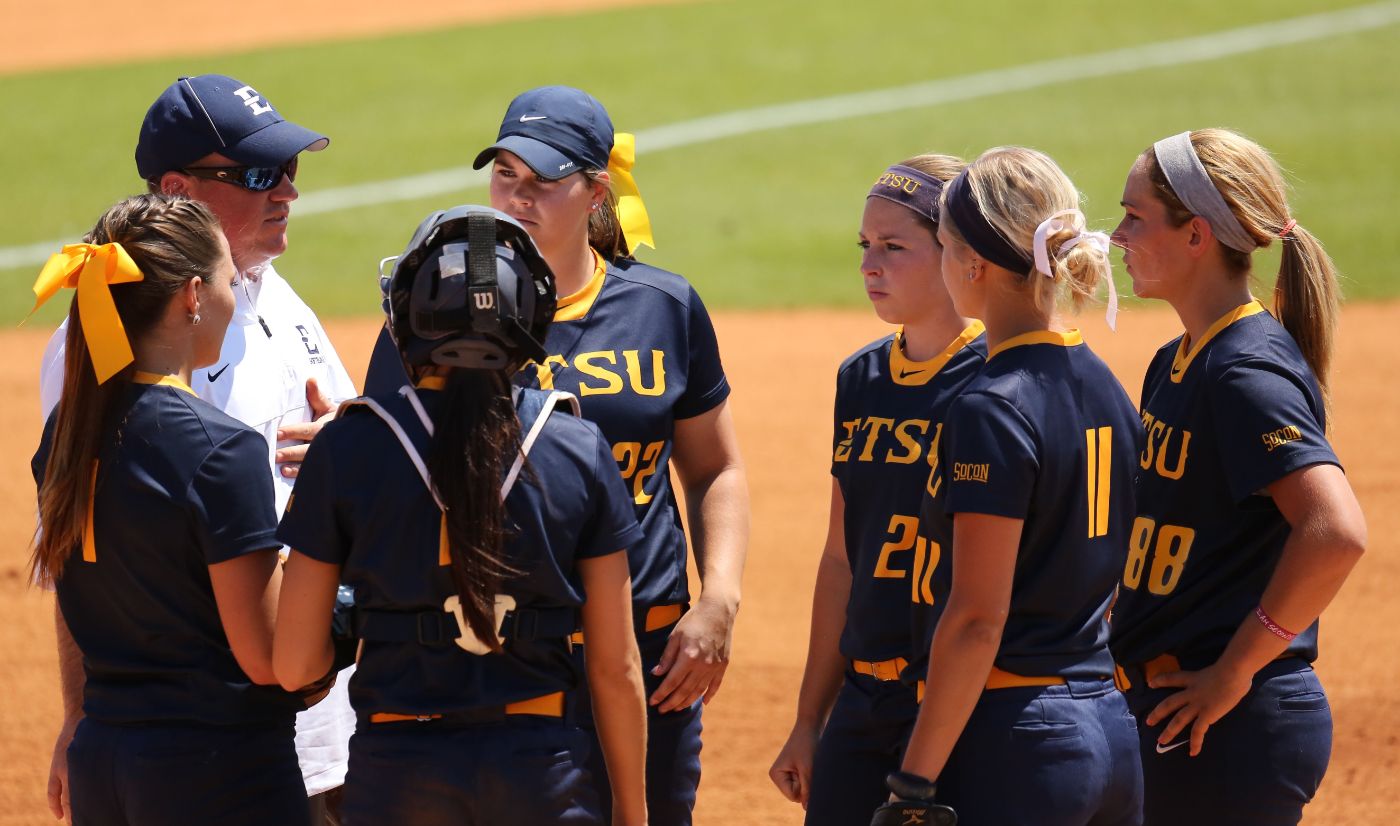 JOHNSON CITY, Tenn. (Jan. 15, 2016) – The ETSU Softball team opens the 2016 season Saturday with its first official practice at Betty Basler Field. The Buccaneers will have just under a month to prepare for their first games, which will be at the Kick-Off Classic on the campus of Kennesaw State Feb. 13-14.

ETSU finished the 2015 campaign with a 15-33 record overall and a 3-15 mark in its first season returning to the Southern Conference. The Buccaneers currently have a 24 player roster, which includes 18 players that played for the team last season.

Leading the group of returners are a pair of All-SoCon Freshman team honorees last season in Cassi Pickett (Chattanooga, Tenn.) and Kelsey Smith (Tucson, Ariz.). Pickett finished second on the team with a .322 batting average while hitting six home runs and driving in 25. Smith, meanwhile, hit .295 with 12 home runs and 41 RBI. Smith’s 12 long balls and 41 runs knocked in are the second-most by an ETSU player in program history.

“It is good to be back and get started,” said ETSU Head Coach Brad Irwin. “We have just four weeks of practice to prepare for our first games so we have to hit the ground running but everyone is excited to get going.”

In addition to the four games at Kennesaw State, the Buccaneers are scheduled to play five more games in Nashville, Tenn. before they make their home debut March 4-6 when they host the Buccaneer Classic at Betty Basler Field.