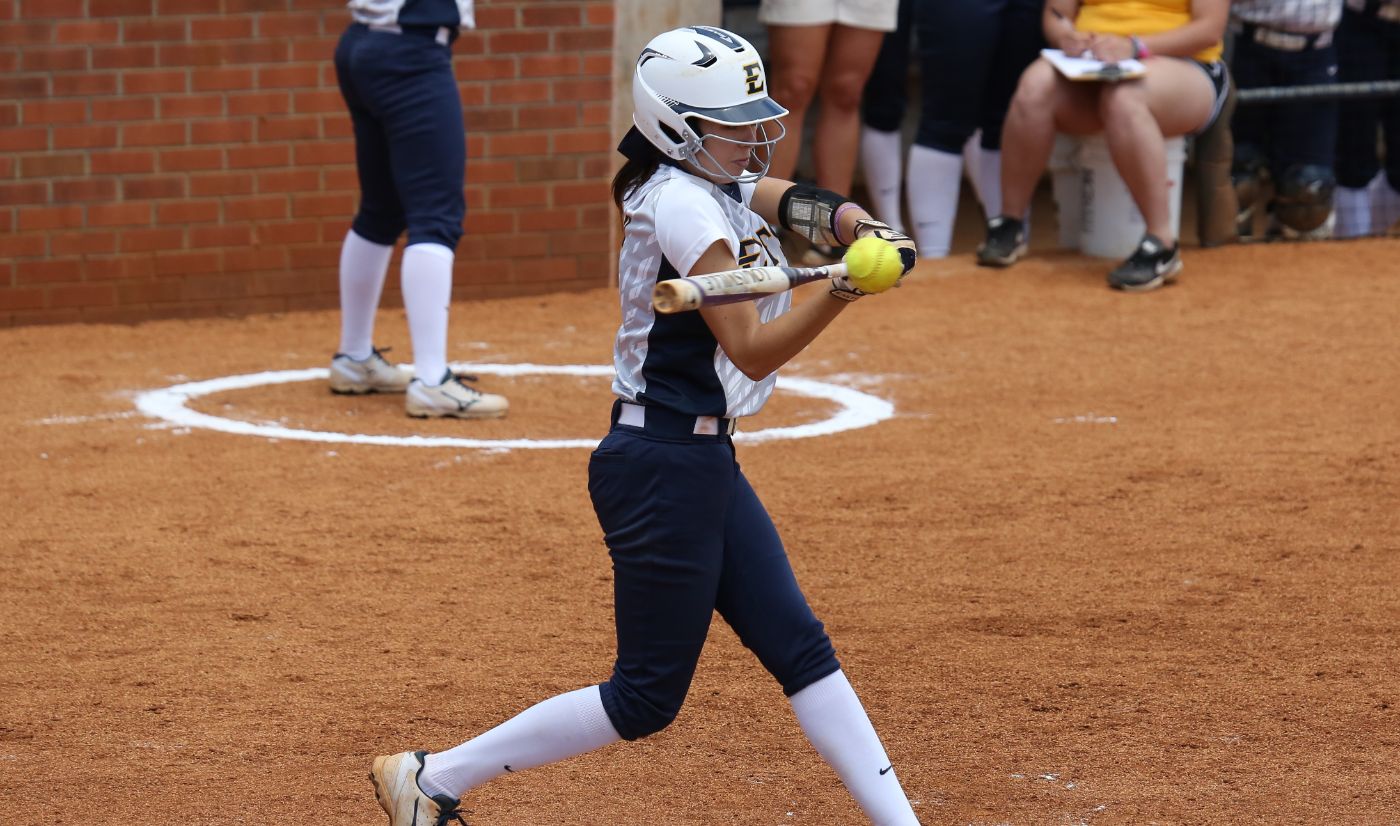 The Bucs have 19 players with collegiate softball playing experience on their roster coming into the season. 11 of those 19 players saw time in over half of the team’s games (24 or more) in 2015. The roster consists of five seniors, eight juniors, six sophomores and five freshman.

In the circle, the Buccaneers return two pitchers that logged over 68 innings for them in 2015: Taylor Carter (Brazil, Ind.) and Madison Ogle (Maryville, Tenn.). The duo of Carter and Ogle combined for nine of the team’s 15 victories last season.